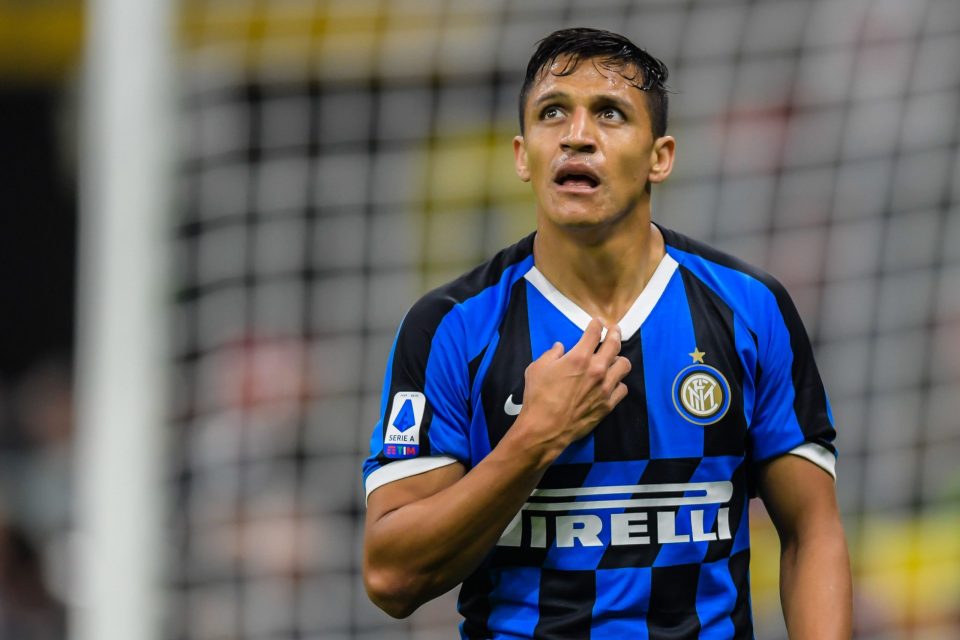 Inter are considering keeping on loan Alexis Sanchez for another season, according to a report from today’s paper edition of the Turin based newspaper Tuttosport.

The report details how the 31-year-old Chilean forward has been on loan at the Nerazzurri from Manchester United this season but has struggled to make a significant impact in Milan. The player suffered an ankle injury early in the season that saw him miss three months, and he only featured lightly before the season was put on hold by the Coronavirus pandemic. Sanchez now has time to prove himself in the remaining games of the season, and the Nerazzurri are paying close attention.