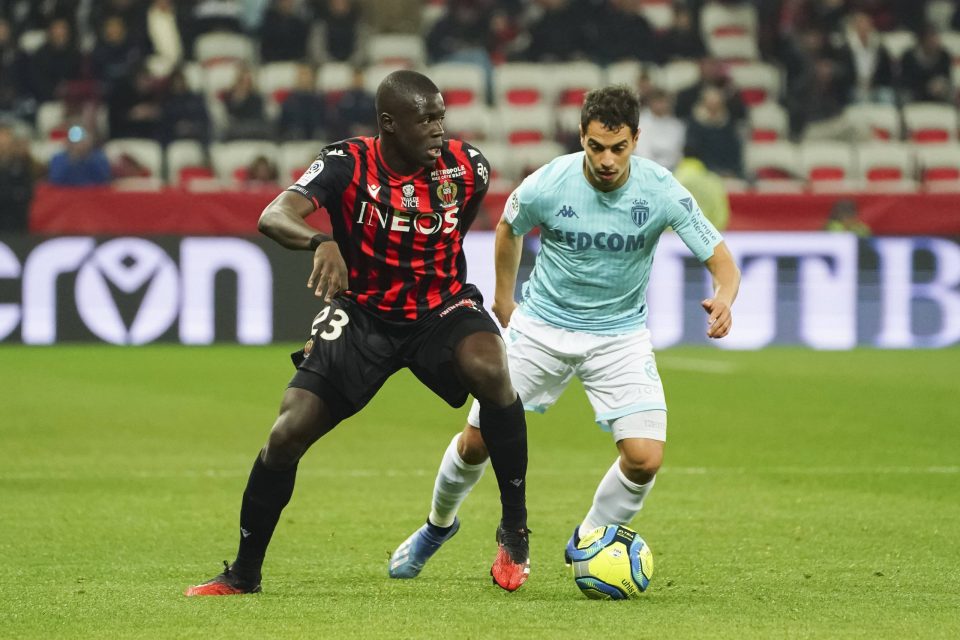 The report details how the Nerazzurri have the advantage in the race to sign 20-year-old Albanian talent Marash Kumbulla, who has impressed in his debut season in Serie A with Hellas Verona.

The player would cost around €30 million and the Milanese side are planning to offer players in exchange to help lower the overall cost of the deal. Inter are ready to close the deal and leave the player in Verona on loan for another year to further mature.

Should Inter’s attempts to sign Kumbulla fail, the Nerazzurri would sign Malang Sarr, the report continues. The Frenchman can be signed on a free transfer at the end of this month.

The report continues that Atalanta have officially registered their interest in 17-year-old Italian talent Sebastiano Esposito, asking to buy the player outright with the possibility of including a buy back clause in the deal.

Torino are interested in Radja Nainggolan, but the Belgian midfielder’s wages make a deal unlikely the report concludes.