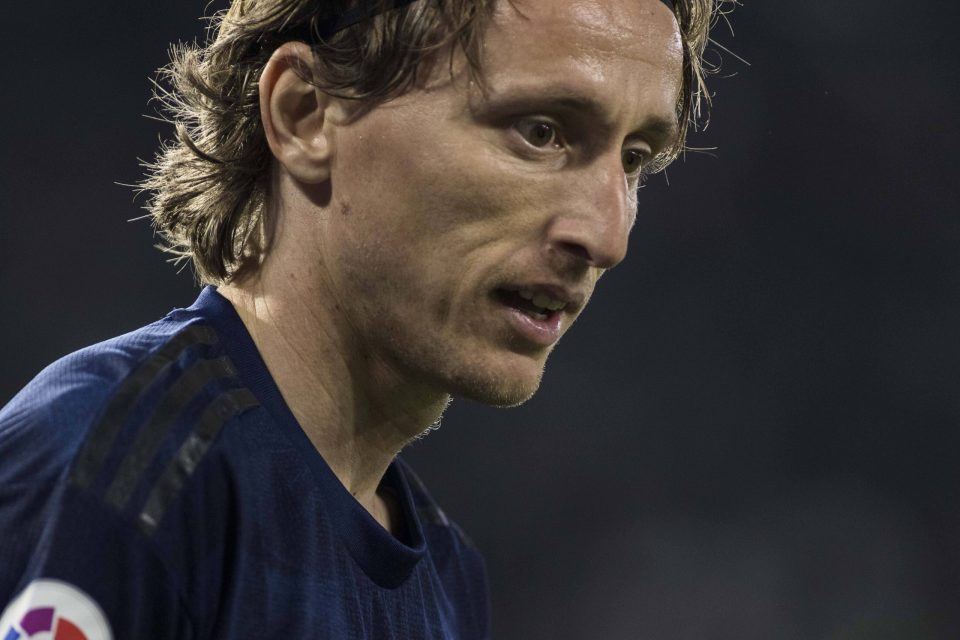 Real Madrid midfielder Luka Modric has shared his belief that he would have done well in Serie A had a move to either Inter or AC Milan come to fruition.

The Croatian national team player has been linked with both the Nerazzurri and Rossoneri clubs in the past and in an interview with Italian daily newspaper Gazzetta dello Sport, Modric discussed the links.

“Boban was an idol of my father and me. When I was little, my father bought me an AC Milan tracksuit. I imagined being an AC Milan footballer but things went differently and when you get to Real Madrid it’s difficult to think of going elsewhere,” he explained in the interview which appeared in today’s print edition.

“If things had not gone well in Madrid, I would certainly have done well in Serie A but honestly, the priority has always been Madrid for me.”

Next the former Tottenham Hotspur player spoke on relationships that he has with players currently plying their trade in Serie A.

“I have a WhatsApp group with my compatriots and I always talk with Brozovic, with Badelj and with Pasalic who is formidable and has finally found the right club.”

The 34-year-old has been with his current employers since the Summer of 2012 and he has one year left to run on his current contract with the club.

The 2018 Balon d’Or winner has made 334 appearances across all competitions to date in which he has scored 22 goals and provided 52 assists for his teammates.