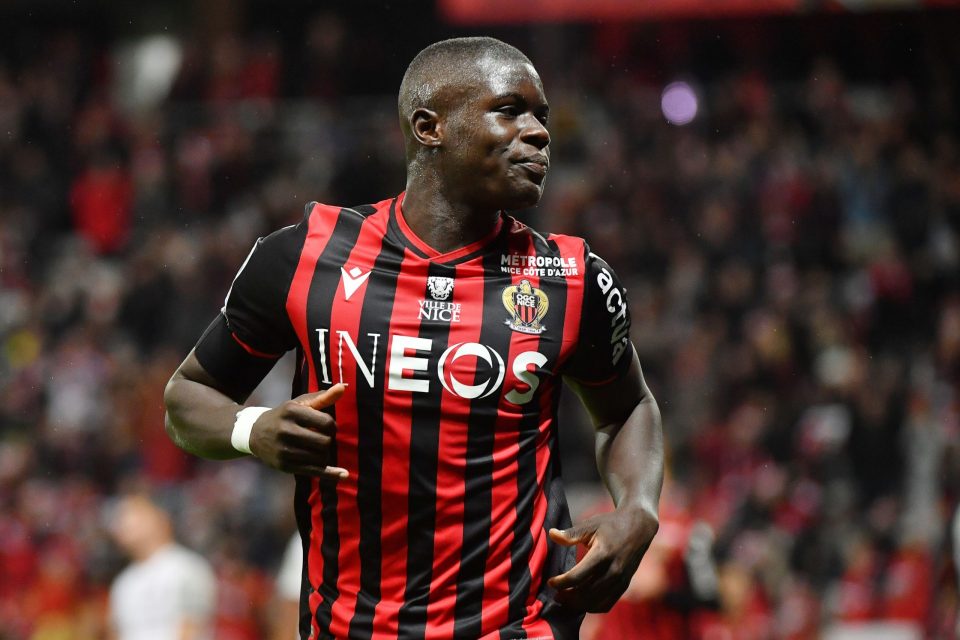 AC Milan have joined Inter in being interested in signing Nice defender Malang Sarr according to a report in today’s print edition of Italian daily newspaper Tuttosport.

Sarr’s contract with his current employers is set to expire at the end of this month and a number of clubs have shown an interest in signing him.

Inter have proposed a four year contract to Sarr’s agent and whilst AC Milan are thinking about Sarr as a possible alternative to Alessio Romagnoli but also as a possible left back.

The report goes on to state that Inter are also interested in Marash Kumbulla and Jan Vertonghen and it remains to be seen what will happen with Diego Godin, who has been linked with a possible exit from the club ahead of the upcoming transfer window.

This season Sarr has made 20 appearances across all competitions to date, in which he has contributed a single goal.