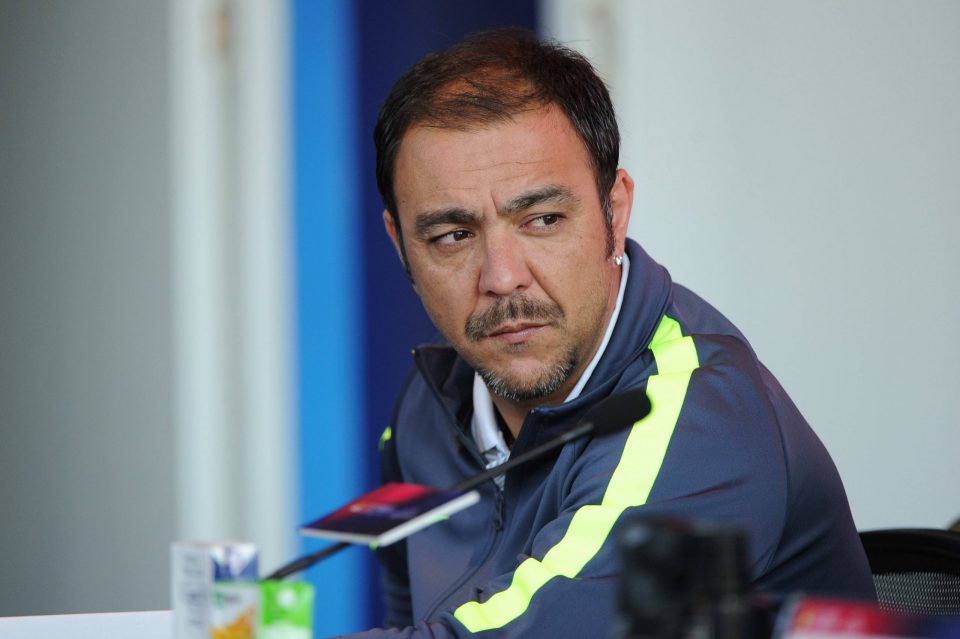 Legendary Inter attacker Alvaro Recoba has advised Lautaro Martinez to not hesitate about moving to Barcelona in the coming months.

Lautaro has been heavily linked with a potential switch to the Blaugrana club for a considerable amount of time and many reports in the media as of late have suggested that he has already reached an agreement in principle over personal terms.

Whilst personal terms have seemingly been agreed, a deal between the clubs appears to be far away with Inter reluctant to accept anything other than his €111 million release clause being paid or €80-90 million plus at least one player.

“In my day I preferred to play in Italy and not in Spain but I would advise Lautaro to not hesitate and to go to Barcelona because the level of Barça is above in the rest of the football world,” Recoba remarked in an interview with Uruguayan radio station La Oral Deportiva yesterday.

This season Lautaro, who has a contract with Inter until the end of the 2022/23 season, has made 32 appearances across all competitions to date.

In his time on the park, which totals just over 2500 minutes, he has scored 16 goals and provided four assists for his teammates.