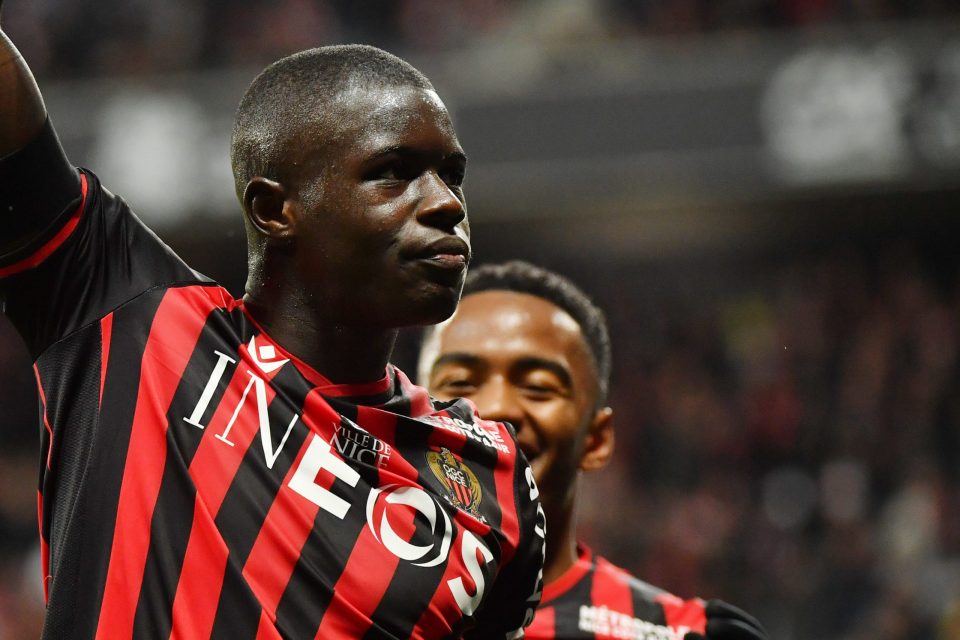 Signing OGC Nice defender Malang Sarr is not a priority for Inter according to a report from Italian news outlet CalcioMercato.com.

Inter manager Antonio Conte wants a more experienced central defender signed and it is for this reason that Inter are not prioritising a move for Sarr and why they have not concluded a deal for Hellas Verona’s Marash Kumbulla either.

Sarr’s contract with his current employers is set to expire at the end of this month and he has been proposed to both AC Milan and Lazio and the report claims that AC Milan are not entirely keen on the young Frenchman at the moment.

The report also goes on to add that Sarr likes the idea of a move to Italy but could well end up in another league instead.

This season the 21-year-old has made 20 appearances across all competitions to date and in his time on the park, he has scored a single goal.