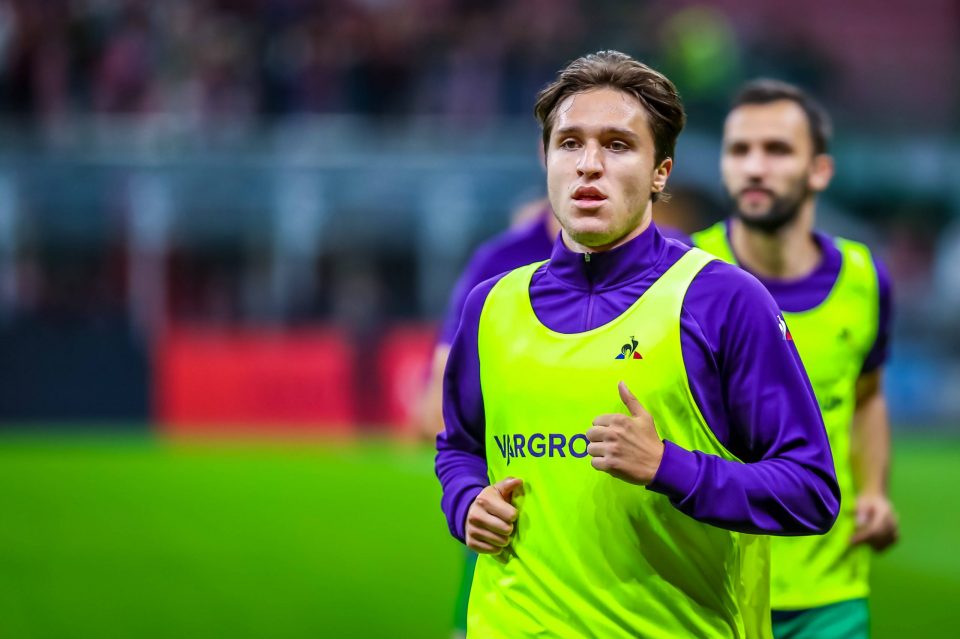 Fiorentina president and owner Rocco Commisso plans to keep both Federico Chiesa and Gaetano Castrovilli at the club according to a report in today’s print edition of Italian daily newspaper Corriere dello Sport.

Both players have been heavily linked with potential moves away from the club ahead of the upcoming transfer window with reports in the media suggesting Inter and Juventus are interested in both players.

The report explains that Commisso plans to only let Chiesa go if the club receive what they deem to be a fair offer for him.

As for Castrovilli, Commisso is thinking of giving him a contract extension to 2025 and is prepared to double his current salary as part of that extension in a bid to convince him to stay despite the interest in him from top clubs.

This season Chiesa has made 26 appearances across all competitions to date, in which he has scored seven goals and tallied five assists.

Castrovilli has meanwhile also made 26 appearances, in which he has scored three goals and tallied two assists.