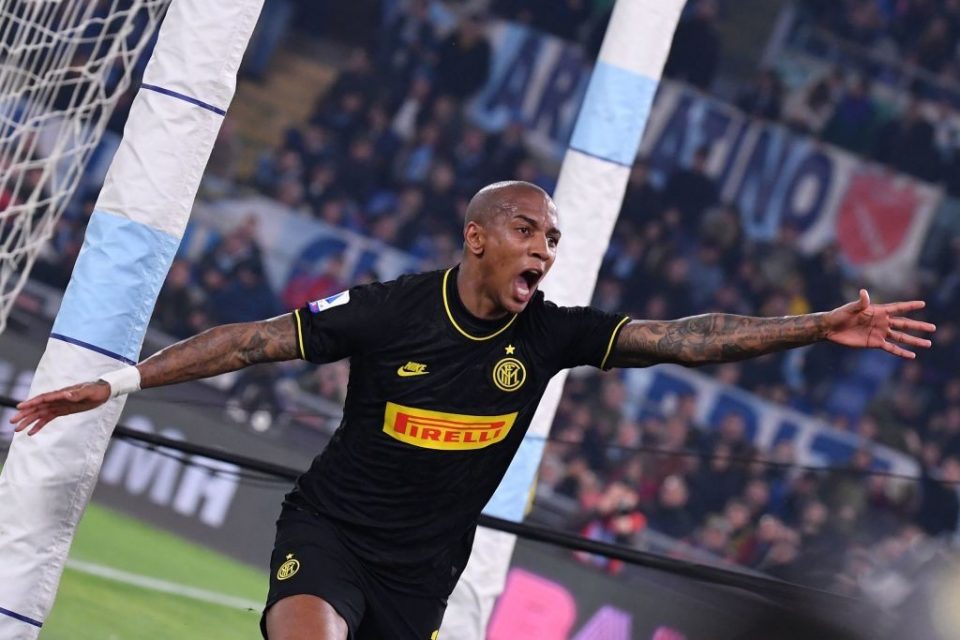 Ashley Young and Antonio Candreva are certain to remain at Inter over next season according to a report in today’s print edition of Italian daily newspaper Corriere dello Sport.

According to the report, Inter are reportedly planning to strengthen at full back in the upcoming transfer window and have drawn no shortage of links to full backs in recent weeks and months.

In particular the Nerazzurri have been linked with Chelsea’s Italian international wingback Emerson Palmieri, the report continues.

The futures of Fiorentina loanee Cristiano Biraghi and Chelsea loanee Victor Moses look increasingly in doubt as Inter are not happy with their performances, the report concludes.

Whilst Inter have plans to shake up the full back department, they will still keep a hold of some of the current crop of full backs, including both Young, who has extended his deal with the club until the end of next season, and former Lazio player Candreva.

Young joined Inter back in the most recent January transfer window from Manchester United and has surprised many with the level of his performances.

He has made eight appearances across all competitions since his arrival, in which he has scored one goal and tallied one assist.

Candreva has meanwhile made 27 appearances this season and has scored four goals and provided six assists for his teammates.