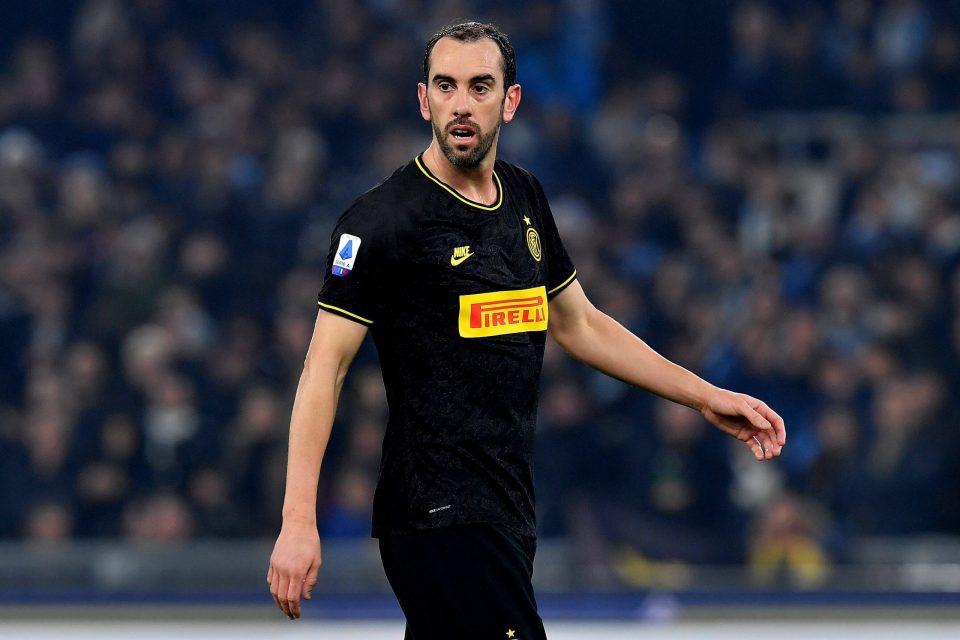 Diego Godin has interest in his services from clubs in the United States and China according to a report from Italian news outlet TuttoMercatoWeb.

However, as per this report, the Ligue 1 outfit are not alone in courting Godin. Unnamed clubs from the United States and China are keen on him and a possible return to former employers Atletico Madrid cannot be ruled out either.

The report goes on to add that it seems more or less certain that Godin will depart Inter after just a season with the club and it now remains to be seen where he will be leaving to.

This season the veteran has made 25 appearances across all competitions to date, in which he has provided a single assist.