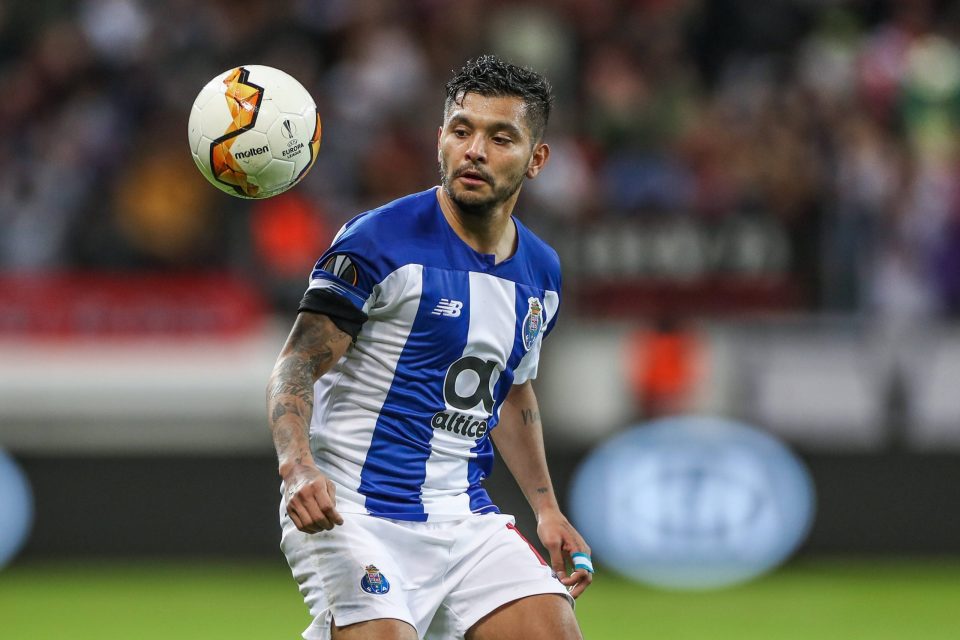 Inter face competition from a host of Premier League clubs to sign FC Porto’s Jesus Corona according to a report in today’s print edition of Portuguese daily newspaper A Bola.

The Mexican national team player has been linked with a move to Inter for the past few months and the report explains that Chelsea, Everton and Wolverhampton Wanderers are all also interested in signing him.

Corona has been with his current employers since 2015 and has a contract with them through to the end of the 2021/22 season.

The player has a release clause in his current contract which has dropped from €50 million down to €30 million and this, in addition to his versatility, makes him an extremely attractive player for clubs.

This season the 27-year-old has made 44 appearances across all competitions to date. In his time on the park, which totals just shy of 3600 minutes, he has scored four goals and provided a total of 17 assists for his teammates.