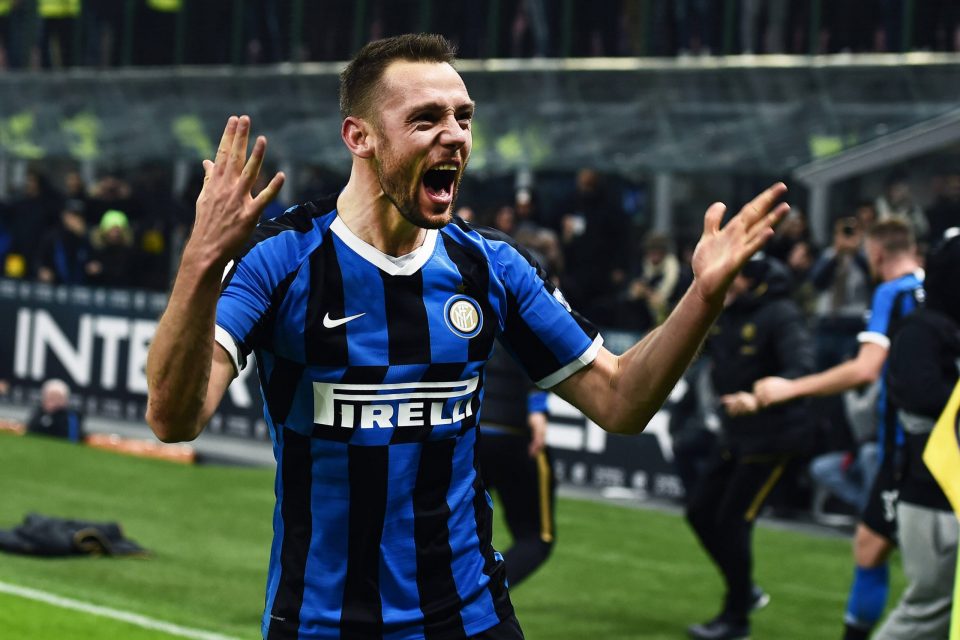 Referee Maurizio Mariani was right to dish out as many yellow cards as he did in last night’s Serie A match between Inter and Sampdoria at San Siro according to a report in today’s print edition of Italian daily newspaper Gazzetta dello Sport.

Mariani certainly was not scared to put his hand into his pocket and brandish a yellow card as he handed out a total of six throughout the game.

The 38-year-old, who refereed his 19th match across all competitions last night, did however forget to dish out a yellow card.

In the 17th minute of the first half, Mariani should have given a yellow card to Inter centre back Stefan de Vrij who went in hard on Sampdoria’s Antonio La Gumina.

A card was not given to the Dutchman but the report from the Milan based news outlet believes that a yellow card would have been more than adequate.