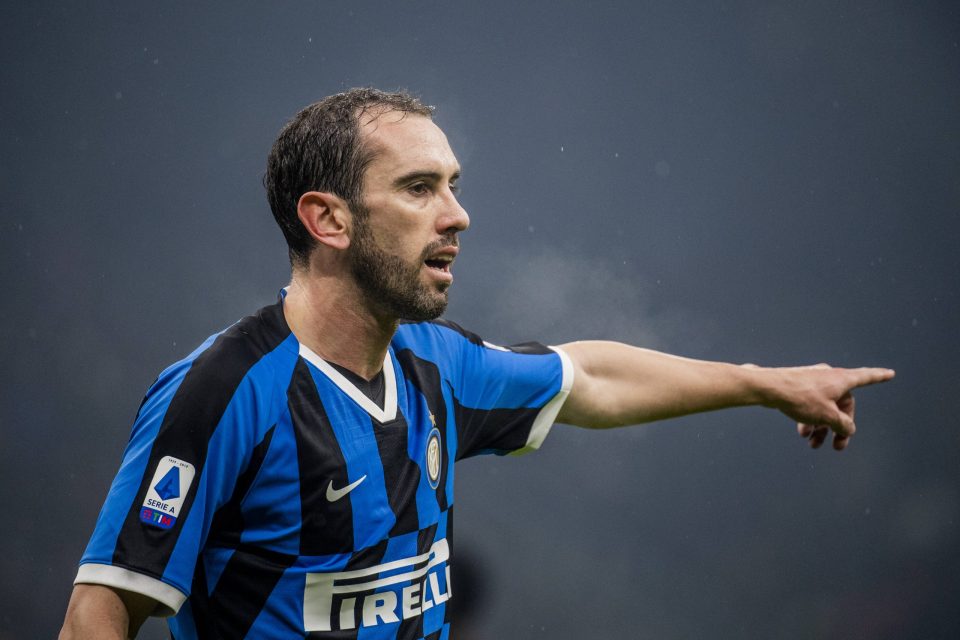 Diego Godin’s Uruguayan national team teammate Fernando Muslera has admitted his compatriot is worried by his lack of playing time at Inter.

Veteran central defender Godin arrived at Inter on a free transfer this past Summer following the expiration of his contract with Spanish giants Atletico Madrid.

He initially played regularly but prior to the Coronavirus enforced suspension of the season, he found himself out of the team as he lost his place to youngster Alessandro Bastoni.

“I don’t know what Diego is going through at Inter very well, but he is clearly worried. He is a stalwart of the national team and needs to play, I’m sure this situation will be resolved shortly,” Muslera remarked in an interview with Uruguayan radio station Tirando Paredes earlier on today.

The current Galatasaray goalkeeper then went on to speak about another compatriot of his, Paris Saint-Germain’s Edinson Cavani.

Cavani is set to leave the French champions when his deal expire and he has drawn links to a whole array of clubs, including Inter, and Muslera shared his belief that the former Napoli player will end up at a top club.

“Cavani? I have not spoken to Edi about his future, but I have no doubt that he will soon find a great team where he can demonstrate all his worth.”