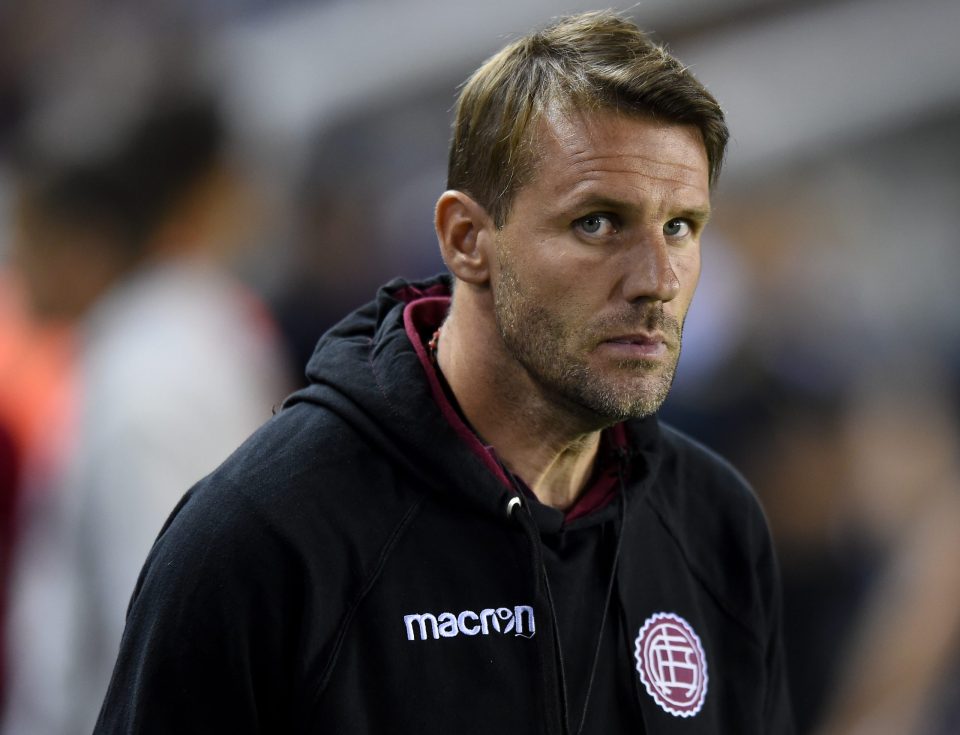 Having recruited two of his three sons, Inter are prepared to bring Ezequiel Carboni to the club according to a report from Argentine news outlet Olé.

Carboni is currently a youth coach at Serie C side Catania and Inter are set to offer him the chance to follow his sons to Inter and become a youth team coach at the Nerazzurri.

Inter have already recruited his two eldest sons Franco (17-years-old) and Valentin (15-years-old) and the report goes on to state that Inter are also looking to recruit the youngest son, Cristiano, who was born in 2009.

Valentin is the latest of the Carboni’s who Inter have recruited and they paid a sum of €300,000 to Catania to sign him in the past few days.

Carboni senior is no stranger to Italian football having played for Catania between 2008 and 2011. His coaching career began back in his native Argentina with Lanus and he also coached at Argentinos Juniors prior to taking up his current position at Catania.