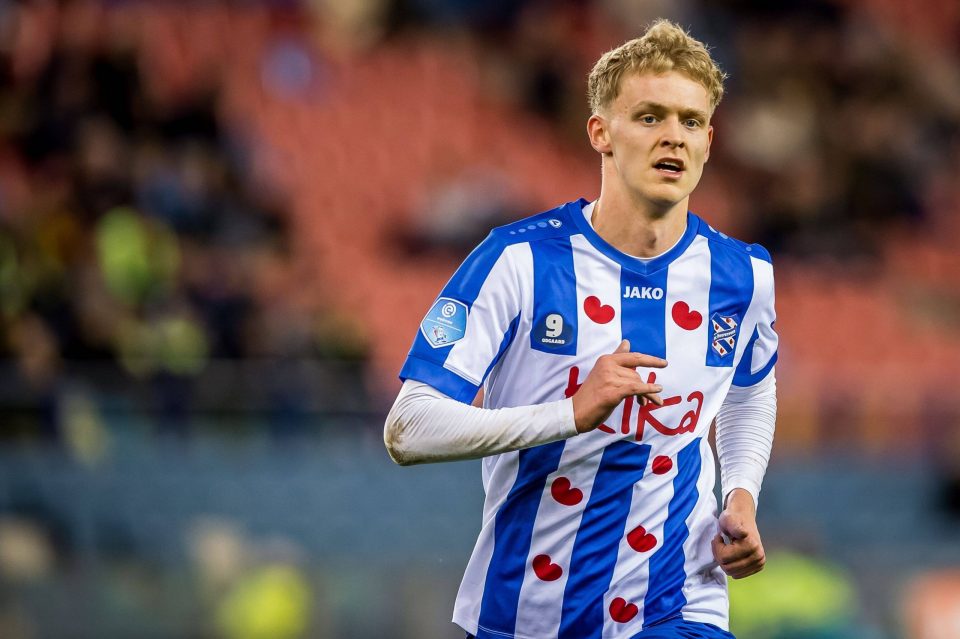 Inter are unlikely to exercise the buy back option that they have for Jens Odgaard according to a report from Italian news outlet FCInterNews.

Inter have until next week to activate the option to bring the young Danish striker back to the club and even if they do not exercise the option, which would cost them €15 million, it is not to say that Inter and Sassuolo may not reach a gentleman’s agreement over him returning to Inter at some point.

The report goes on to explain that a whole array of clubs have began to show an interest in signing him this Summer following a fruitful loan spell with Dutch side Herenveen. Clubs from France, Russia, Turkey, The Netherlands and Denmark all have an interest as per the report.