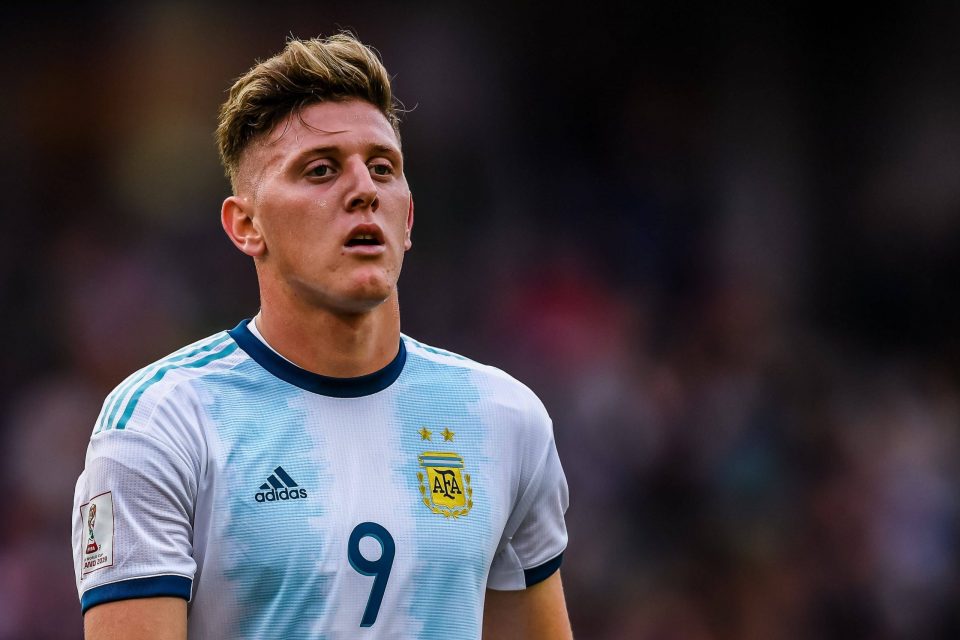 AC Milan have joined the race to sign highly rated San Lorenzo striker Adolfo Gaich ahead of the upcoming transfer window according to a report from Italian broadcaster Sky Sport Italia, which was aired a short time ago.

The Argentine youth national team striker is the latest name to be added to AC Milan management’s list of potential additions to the attack but they are far from alone in courting Gaich.

The report specifically mentions that Inter have an interest in signing him too whilst reports elsewhere in the media have linked him with a whole array of other clubs.

Paris Saint-Germain, Barcelona, CSKA Moscow, Atalanta, West Bromwich Albion, KAA Gent and Atletico Mineiro are all also understood to be interested in the player who has a €13.5 million release clause in his contract.

This season the 21-year-old has made 13 appearances across all competitions to date, in which he has scored five goals and provided a single assist.