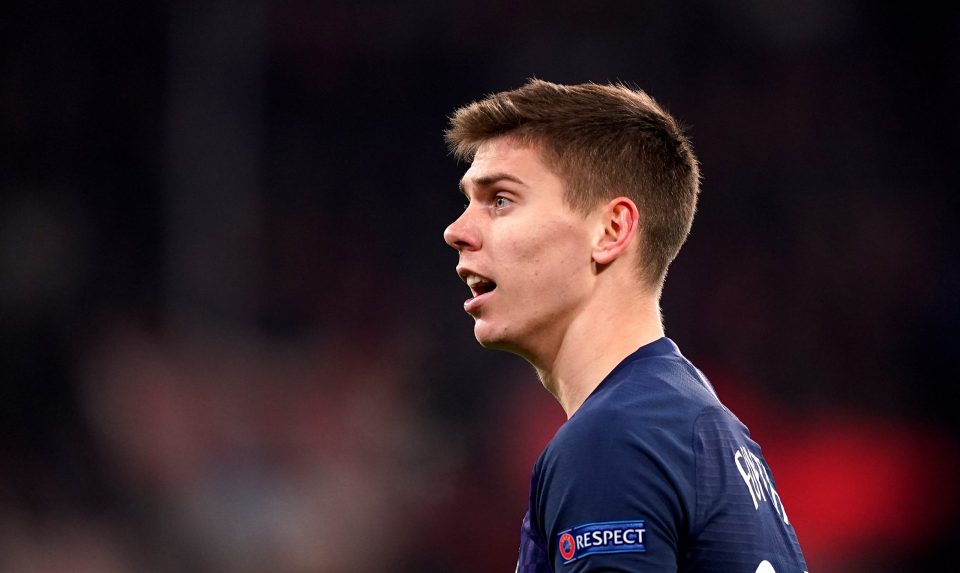 Juan Foyth’s agent Claudio Curti has revealed that if Inter were to express an interest in signing him, he and his client would listen to what the Nerazzurri had to say.

Inter have been linked with a move for the Tottenham Hotspur central defender in the past and in an interview with Italian news outlet PassioneInter.com, Curti has confirmed that whilst Inter are not currently interested he believes his client has what it takes to play for the Nerazzurri.

“Inter sought him before he signed for Tottenham. I know Ausilio,” he began the interview.

“Currently the Nerazzurri are not interested in him but if there is any expression of interest in the future, we will listen to it. Juan can safely play in a club as big as Inter. He has the personality and the technical qualities to do it.”

The 22-year-old has been with his current employers since 2017 and has a contract with them until the end of the 2021/22 season.

This season the Argentine national team player has found playing time significantly limited, largely due to injury and Curti went on to explain that he and his client will hold talks with Spurs at the end of the season to decide what is best for him.

“We are currently waiting to end the season. Then we’ll talk to the club to evaluate the best solution for Juan.”

In seven appearances across all competitions this term, Foyth has made no goal contributions but has helped Spurs keep two clean sheets.