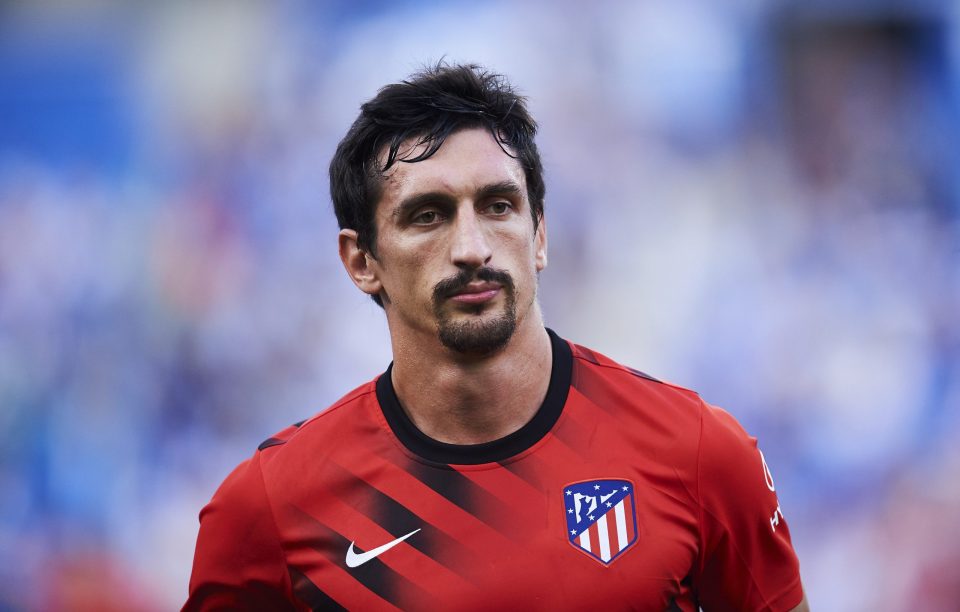 Inter have sparked an interest in signing Atletico Madrid central defender Stefan Savic ahead of the upcoming transfer window according to a report from Spanish news outlet Fichajes.net.

Inter could possibly add the Montenegro national team player to their ranks via a swap deal with the Spanish giants who have shown an interest in re-signing Diego Godin, who left them for Inter this past Summer.

The 29-year-old defender has been with Atleti since the Summer of 2015 and has a contract with them through to the end of the 2021/22 season.

The former Manchester City player is no stranger to Italian football having previously spent three years with Fiorentina before he joined Atletico Madrid.

This season Savic has made 22 appearances across all competitions to date. In his time on the park, which totals just over 1900 minutes, he has scored one goal and helped his side to keep a total of 10 clean sheets.