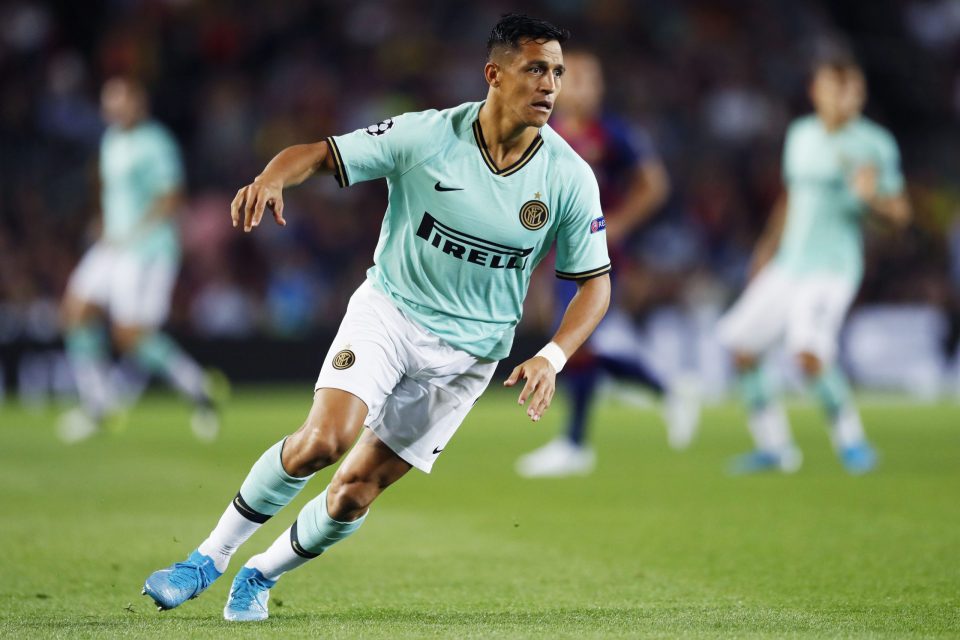 Inter are hoping to secure loan extensions for Alexis Sanchez and Victor Moses and are confident of finalizing the agreements with Manchester United and Chelsea by tomorrow, according to a report from today’s paper edition of the Turin based newspaper Tuttosport.

The report details how the Nerazzurri’s management are keen to provide coach Antonio Conte with a suitable squad and considering the slightly limited options available to the Lecce born coach, don’t want to lose either Sanchez or Moses at the end of this month. The Milanese club have been in negotiations with both of the English clubs to extend the duo’s stay in Milan for another two months, until the end of August.

Inter are hoping to close out the deal by tomorrow, the report continues. The Nerazzurri are also interested in keeping the 31-year-old Sanchez for another season, even though the player has struggled to make a strong impact on the pitch for Conte.