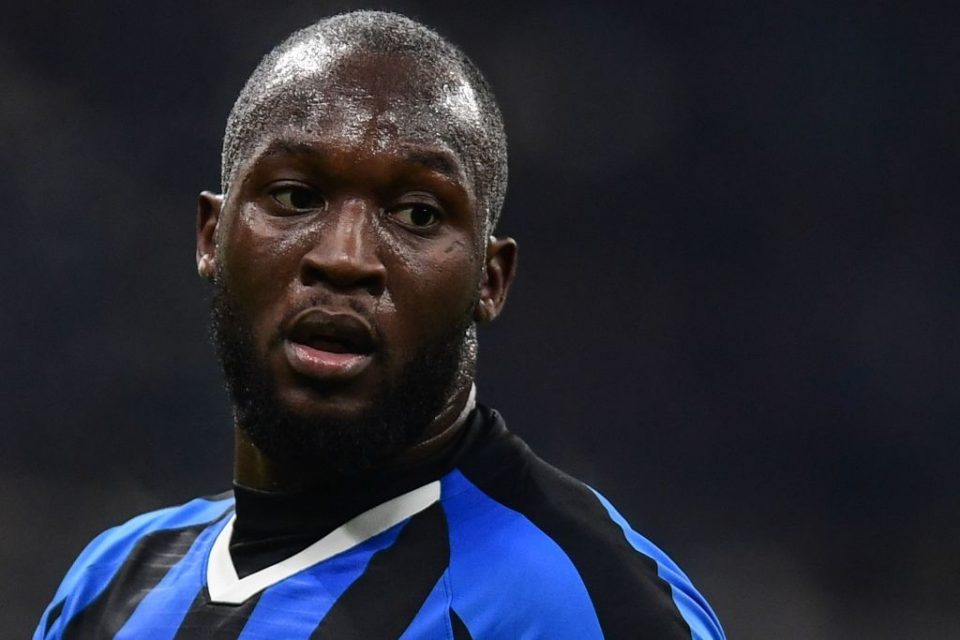 Manchester United manager Ole Gunnar Solskjaer has insisted that it was the right decision to let striker Romelu Lukaku depart the club in the past Summer transfer window.

Inter snapped the Belgian national team striker up in a club record €65 million transfer deal and Lukaku has starred in his first season representing the Nerazzurri club, who he has a contract with until the end of the 2023/24 season.

“Romelu’s a very good goalscorer. He’ll score goals in any team that he plays in. It was time now for him to move on and pursue other dreams,” Solskjaer remarked ahead of Manchester United’s match with Brighton & Hove Albion tonight as quoted by Manchester Evening News.

Lukaku spent two seasons on the Red Devils’ books and scored 42 goals in 96 appearances across all competitions, which he also provided 13 assists for his teammates in.

This season for Inter, the Belgian national team all-time record goalscorer has made 39 appearances across all competitions to date. In his time on the park, which totals just under 3300 minutes, he has scored 25 goals and tallied five assists for his teammaes.