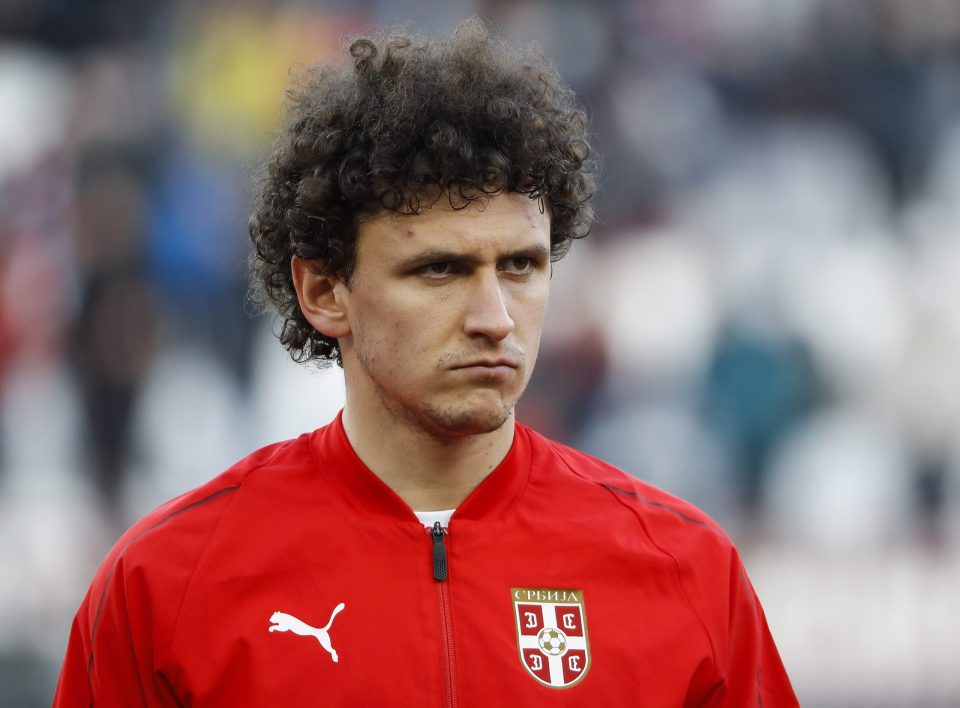 Inter and Lazio have both developed an interest in signing Werder Bremen defender Milos Veljkovic according to a report from the online edition of German news outlet BILD.

The 24-year-old Serbian national team centre back joined his current employers for just over €300,000 back in 2016 from Tottenham Hotspur and has impressed this term despite the fact Werder Bremen only just avoided automatic relegation and have a relegation play-off to face.

Whilst he feels good in Bremen at the moment, the report explains that Veljkovic has ambitions to play at the highest level and should he move to either Inter or Lazio he would get the chance to play in the Champions League.

Should Werder Bremen fail to win the relegation play-off and be relegated to 2. Bundesliga, Veljkovic could not be kept by the club and the report goes on to add that he could cost clubs in the region of €4-5 million.