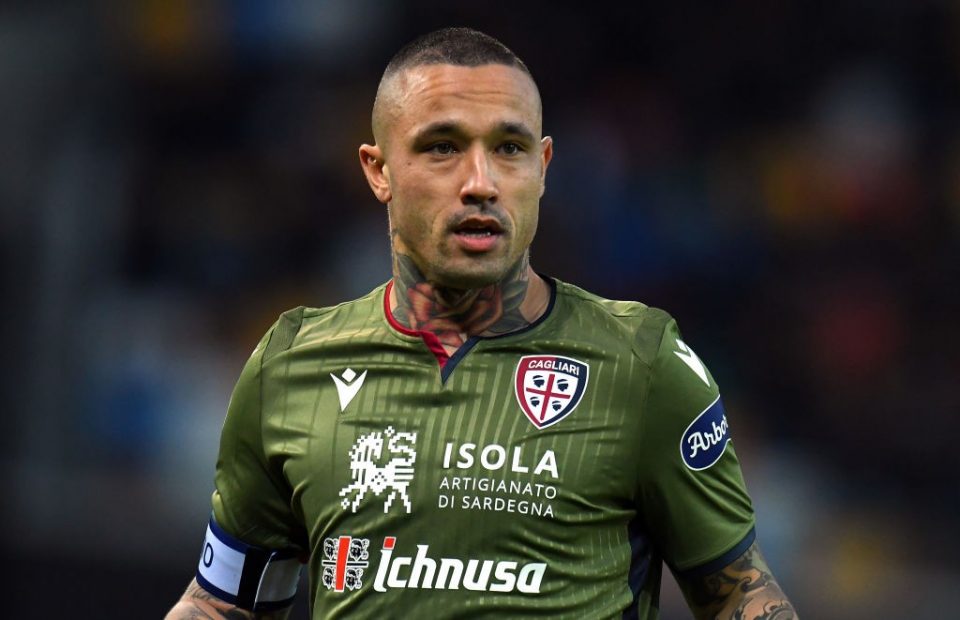 Cagliari director Mario Passetti has revealed that if possible, despite how complicated it would be, the club will keep on loan Radja Nainggolan past the end of this season.

Nainggolan joined the Sardinia based Rossoblu outfit this past Summer on a season long loan from Inter, who judged him as being out of the club’s project.

His loan has been extended until the end of the Serie A season and in an interview with Italian broadcaster Sky Sport Italia, Passetti has refused to rule out the possibility of the Belgian remaining with the club past the end of the season.

“Nainggolan staying? We will talk about it at the end of the season, I remain consistent with the answer of all time,” Passetti explained in the interview which took place on Wednesday evening.

“There are so many games until the end of the season. You know the situation, there is nothing new or to hide. If it will be possible to keep him, we will do it. It will be extremely complicated, but we will try.”

Since his return to Cagliari, where he had previously spent four years, Nainggolan has made 26 appearances across all competitions to date. During his time on the park, which totals just under 2100 minutes, he has scored six goals and provided seven assists for his teammates.