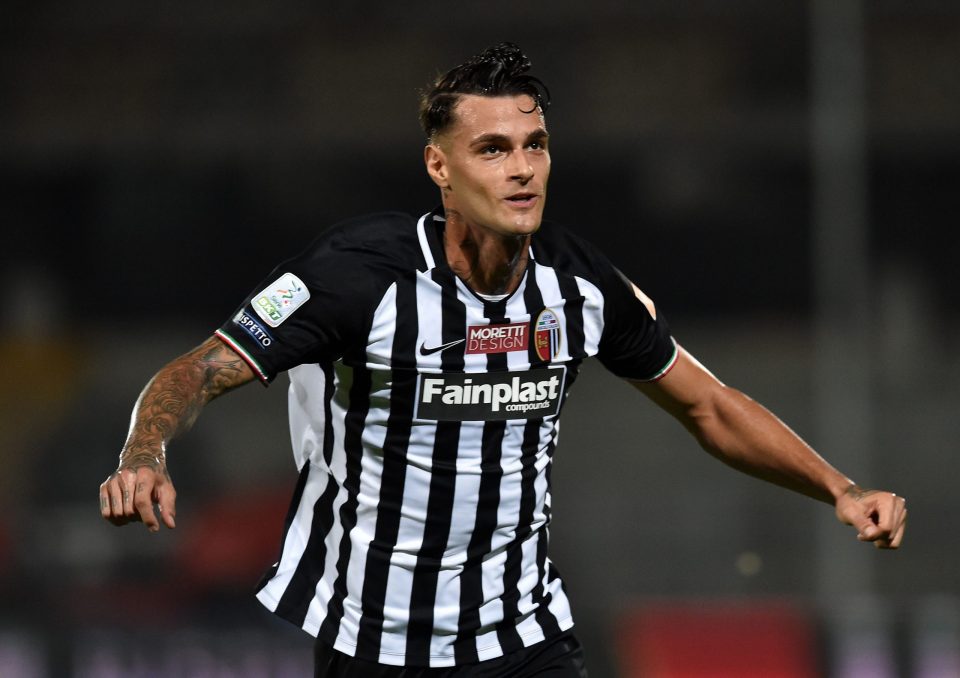 Inter are one of a few clubs who have an interest in signing Sassuolo striker Gianluca Scamacca according to a report from Italian news outlet CalcioMercato.com.

The Italian youth national team forward has impressed whilst out on loan at Serie B side Ascoli this term and this has led to Inter, Juventus and Benfica all expressing an interest in signing him to his agent in the coming months.

The 21-year-old has netted 12 goals in 29 appearances across all competitions to date for the struggling Bianconeri club with his goals being a big reason as to why Ascoli are just above the relegation zone rather than in it.

AC Milan have also been linked with a move for the former PSV Eindhoven youth player but as things stand the Rossoneri club are yet to make an official offer for him. AC Milan currently have other priorities to Scamacca but their priorities could change if he is to end the season well.