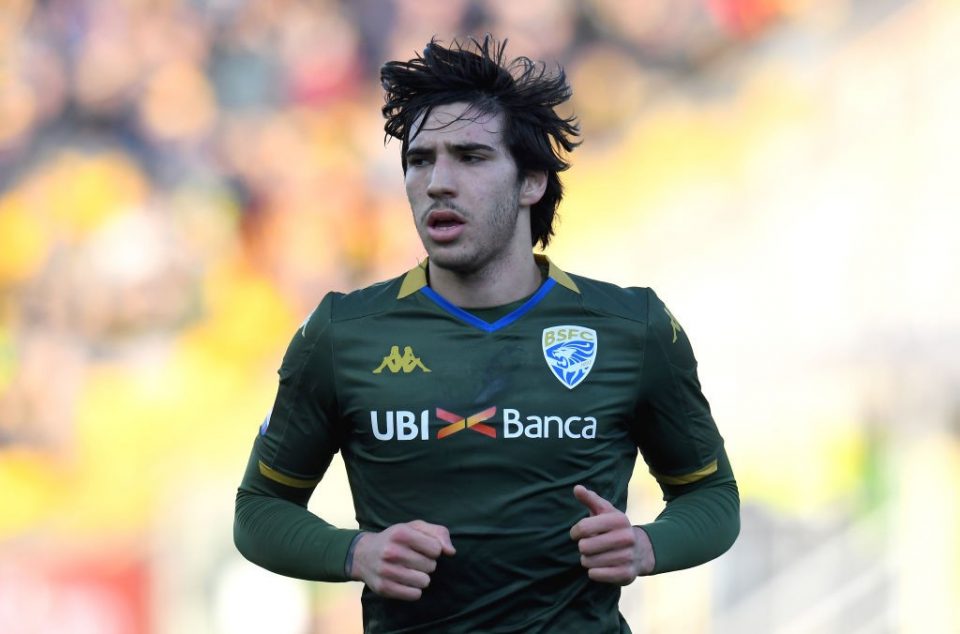 Inter have been linked with Tonali for a long long time now and as per various reports in the media they have reached an agreement over personal terms with the Italian national team midfielder.

Brescia are said to be demanding in the region of €50 million for the 20-year-old, who is widely regarded as one of the best young Italian players out there at the moment.

Inter however are unwilling to meet La Rondinelle’s asking price for Tonali, who has also been linked to Juventus, and reports have stated Inter would be willing to do a deal worth around €35 million instead.

“He is young and a great prospect, Inter are right to be looking at him,” Manicone explained in an interview with Italian radio station TMW Radio yesterday afternoon.

This season Tonali, who is under contract with Brescia until the end of next season, has made 27 appearances across all competitions to date, in which he has scored one goal and provided a handful of assists for his teammates.