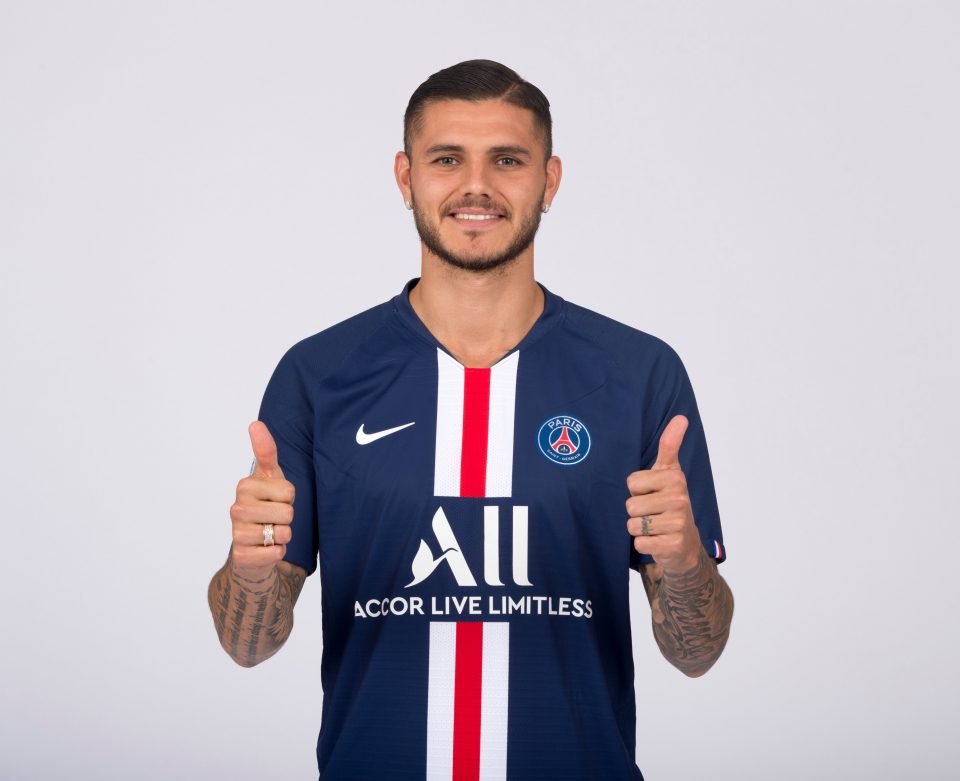 Mauro Icardi has insisted that there was no doubt that he would become a Paris Saint-Germain player on a permanent basis, a few weeks on from his transfer from Inter.

The 27-year-old Argentine joined the recently crowned French champions on a season long loan this past Summer with a €70 million option to buy attached.

Paris Saint-Germain activated the purchase option although negotiated a new deal with Inter worth €58 million, including add-ons.

“As soon as I arrived in Paris from Italy, my decision was final. The purchase option could only be activated this season but for me, everything has been final since last season,” Icardi explained in an interview with the online edition of French newspaper Le Parisien.

He then went on to reveal that it was easy for him to sign for the French capital city club on a permanent basis.

“When the purchase option became a real opportunity, we discussed it with the club management and with Leonardo. I evaluated this decision with my family and we all decided to stay. Leonardo then confirmed that the option was exercised. It was easy to sign.”

Icardi, who was formerly Inter’s captain, went on to add that his family are now all settled in in Paris and was asked about links to Juventus and Napoli.

“Links to Juventus and Napoli? No, no. I feel good in Paris. I went back to Italy during the holidays and spent quarantine there with my family. I’m close by, barely an hour on the plane and now my family has completely settled in Paris.”

This past season, Icardi has made 31 appearances across all competitions to date. During his time on the park, he scored 20 goals and provided four assists for his teammates.