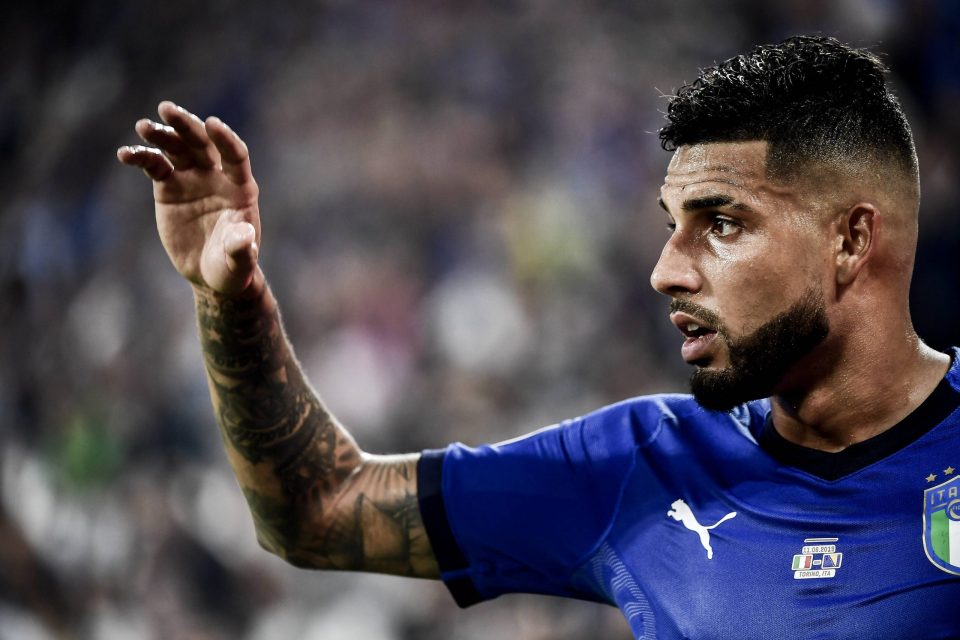 Chelsea manager Frank Lampard has admitted to being unaware of any talks taking place between the club and Inter over Emerson Palmieri.

Reports from various Italian news outlets in the past couple of days have suggested that Inter are pursuing a move for the Italian national team defender.

Reports elsewhere have suggested that the player is keen to make a return to Italy and work with Inter manager Antonio Conte again, who he worked with at Chelsea.

“I’m not aware of the talks. What I am doing is focusing on the team and the squad day to day,” Lampard remarked as part of his pre-match press conference yesterday afternoon ahead of the Blues’ upcoming Premier League match with Watford.

“I don’t have any real conversations about the transfer window, whether it’s who we might bring in or who might leave the club.

“Those are obviously questions we do have to answer come the end of the season when the window opens, but I certainly don’t want to be swayed by rumours or gossip and I’m not involved in it, so we will keep working.”

Emerson came through the ranks at Brazilian side Santos and has also represented both Palermo and Roma during his career prior to his move to Chelsea in January 2018.

This season the 25-year-old, who has two years left to run on his current deal, has made 19 appearances across all competitions to date, in which he has provided a single assist.