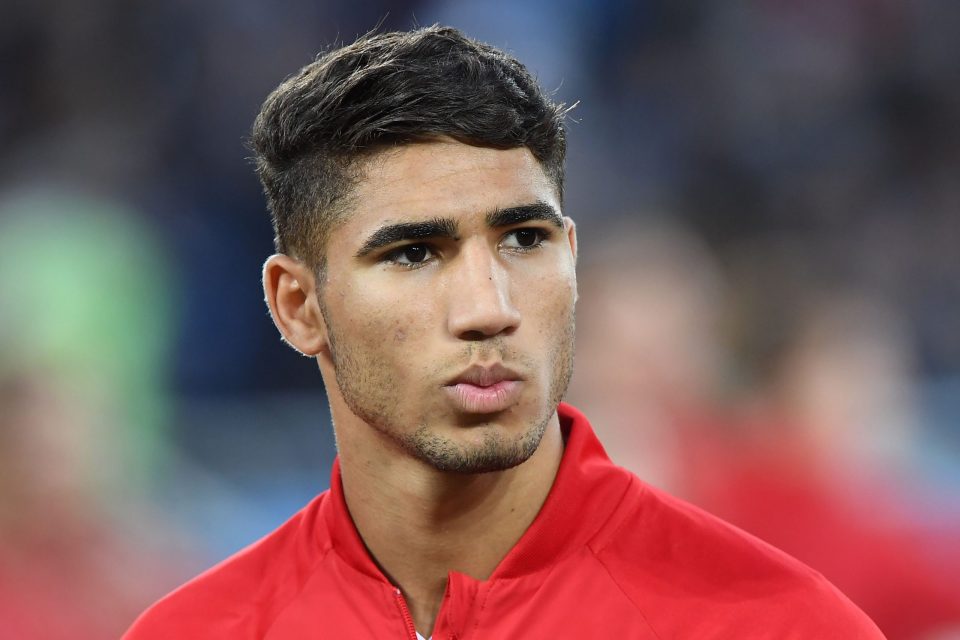 The Moroccan national team full back completed a move to Inter yesterday worth €45 million including add-ons and has signed a five year contract with Inter.

Hakimi, who spent the past two years on loan at Borussia Dortmund, has arrived at Inter as one of the highest rated young full backs on the planet at the moment.

He posted: “Thanks Real Madrid”