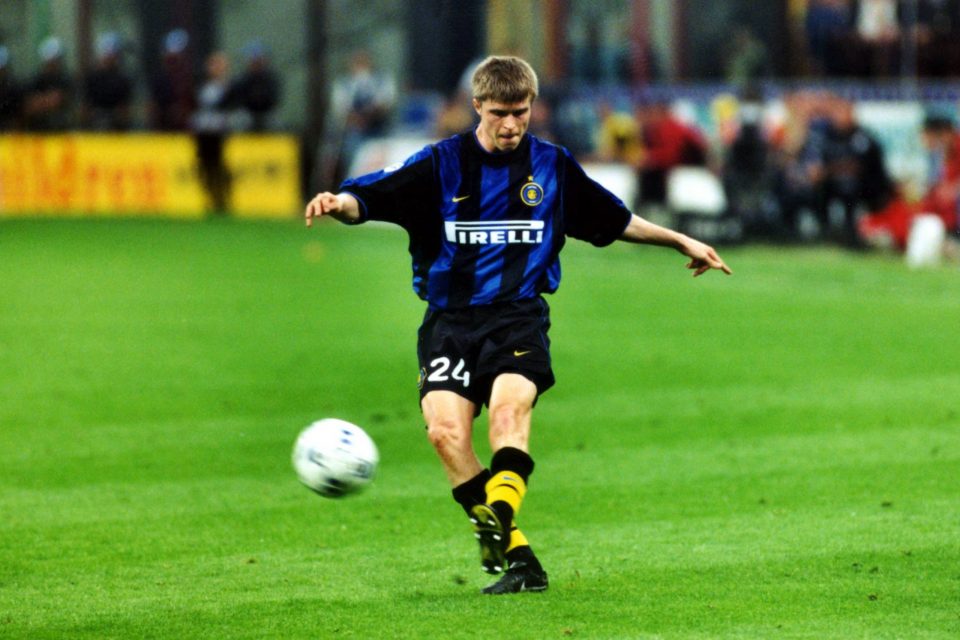 Former Inter defender Vratislav Gresko has recalled what it was like in the days following May 5 2002, the day Inter infamously lost out on the Serie A title on the final day of the 2001/02 season.

Gresko’s mistake, a poor header in the direction of goalkeeper Francesco Toldo, was capitalised on by Karel Poborsky who made the score 2-2 and Lazio would then go on to win the match 4-2 which cost Inter Scudetto glory.

“They didn’t just massacre me, the whole team was massacred,” the Slovakian remarked in an interview with Italian news outlet Il Posticipo.

“I was wrong too, but I could mention many other things that prevented us from winning that year. You have to think about beautiful things and put ugly ones behind you. Don’t forget them, but know how to use them in the future.”

Gresko then spoke on what it was like to be at Inter whilst Massimo Moratti was the president and owner of the club.

“The Moratti family always supported us even when things were not going well. They were always close to us. Giacinto Facchetti did it too. In my career I played for teams like Bayer Leverkusen who were run by a factory and in clubs managed by a family. That was the case at Inter and I felt really good there.”

He then went on to state that he takes responsibility for his mistake that cost the Nerazzurri the title that year.

“I don’t want to blame others, I take responsibility for what happened. I was young, I was 22-years-old.  After a bad defeat, the best thing to do is to close the front door and stay in there and not go out.

“Fans go to the stadium to see their team win and when it doesn’t happen they get angry. Fans think that players can influence things.

“When a footballer goes to town, regardless of whether he played the day before or not, he is caught by the fans he meets and must take the blame. In each country, however, it is different.”

He then revealed that he still looks out for Inter’s results and it makes him happy to see Inter win matches.

“I have good relations with Inter and with other clubs and not only in Italy. I have friends in Germany and England. I follow some teams in Italy and especially some players. In Parma I played little, but I follow them because Kucka is there. I watch Serie A and when Inter wins I am happy.”

Gresko then spoke on his experience in Italy as a whole and how things have changed for compatriots of his who have since played in Italy.

“It was not a simple period. In my opinion, everything is different today because Slovak players are treated differently in Italy.

“Today there are many of them in Serie A: Haraslin at Sassuolo, Vavro at Lazio, Skriniar at Inter and Kucka at Parma. In my time the situation was different, but Italy was still a good experience for me.”

In conclusion he spoke on his arrival at Inter.

“I arrived with little experience and only a few games under my belt. I made the leap into a huge team with a beautiful football history, many fans and a beautiful city behind it. Unfortunately, I hadn’t played in many games in Germany because of a muscle injury.”