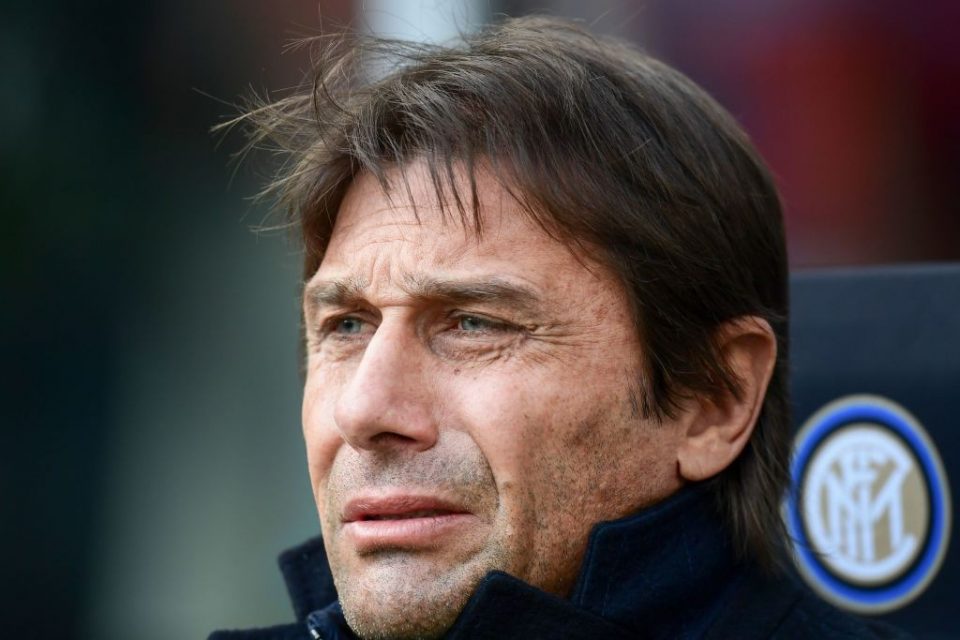 Inter took the lead thanks to Romelu Lukaku, who netted his 26th goal across all competitions to date, but could not score anymore and were made to pay for their missed chances, including a missed penalty.

Musa Juwara equalised for the visitors with 15 minutes of the game to spare and rather than react, Inter collapsed and this allowed Musa Barrow to strike a winner for the Rossoblu minutes later.

As a result of this defeat, Inter’s chances of winning the Serie A title hang by a thread with them now 11 points adrift of league leaders Juventus with 24 points still to play for this season.

He posted: “And now Marotta could ask Conte if the highest paid coach in Italy thinks he has done something wrong this year. And if you have an idea on how to intervene, ask the club for more money to spend on the market.”