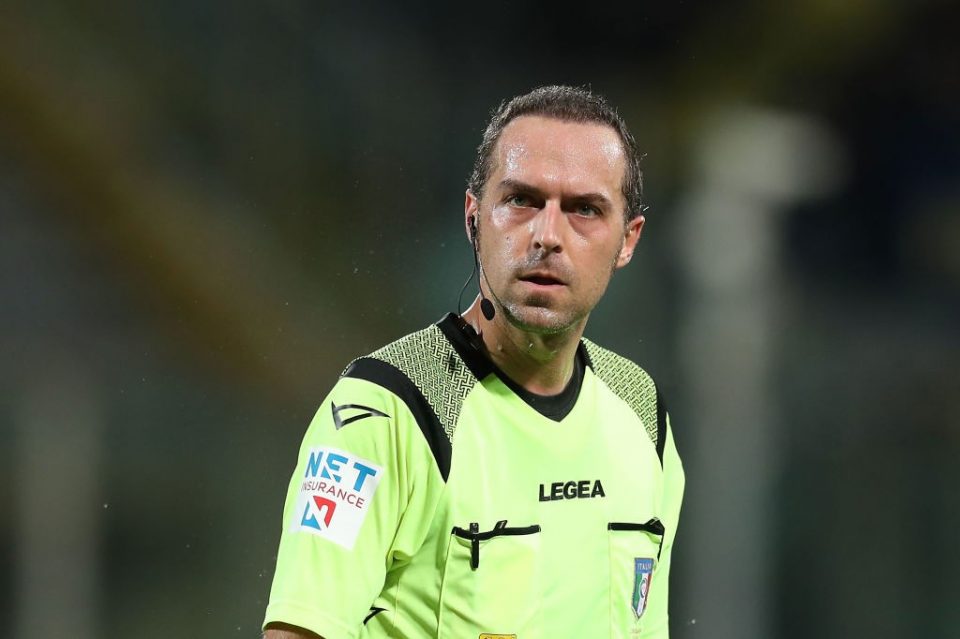 The Milan based news outlet admit to being unconvinced by Pairetto’s efforts in the match which Bologna surprisingly won 2-1.

Pairetto dished out two red cards during the course of the match. The first red he issued was to Bologna midfielder Roberto Soriano. Soriano reacted to a foul being given against him by shouting ‘you are poor’ at the direction of Pairetto who excessively handed him a red card. A stern talking to and a yellow card would have sufficed in this situation.

The second red card was handed to Inter defender Alessandro Bastoni who received a second booking but Gazzetta dello Sport are not convinced that the young Italian deserved a booking.

Whilst not convinced by his decisions to issue red cards, Gazzetta dello Sport do praise Pairetto for correctly awarding Inter a penalty after Mitchell Dijks fouled Antonio Candreva.