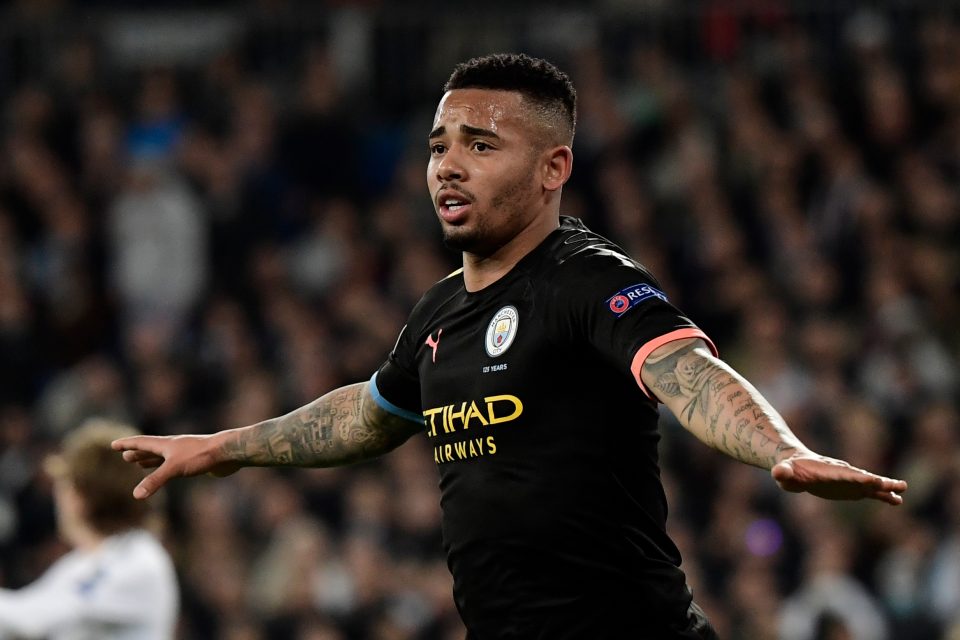 Manchester City have laid out their demands for striker Gabriel Jesus according to a report from British news outlet Manchester Evening Standard, as cited by Italian news outlet CalcioMercato.com.

Inter and Juventus have both shown an interest in adding the highly rated Brazilian national team forward ahead of the upcoming transfer window and signing him will cost interested clubs no less than €70 million.

Inter believe that Gabriel Jesus is the perfect heir to Lautaro Martinez, who continues to be linked with a potential move to Spanish giants Barcelona.

Juventus on the other hand think Jesus would be the ideal successor to the ageing Gonzalo Higauin, who has been linked with a potential return to his native Argentina.

Gabriel Jesus came through the ranks at Campeonato Brasileiro Série A side Palmeiras and moved to his current employers – who he is contracted to until 2023 – back in January 2017.

This season the 23-year-old has made 45 appearances across all competitions to date, in which he has scored 18 goals and provided 11 assists for his teammates.