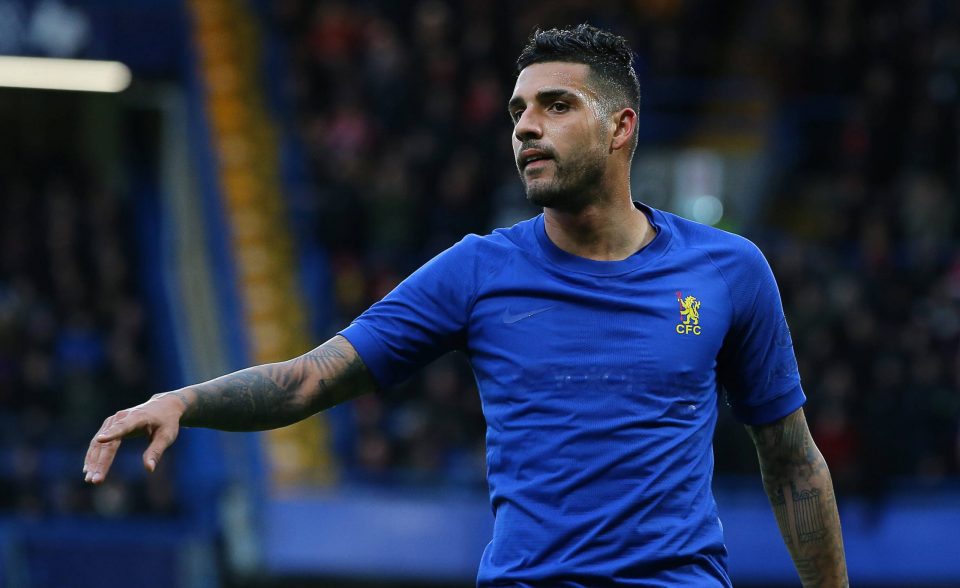 Chelsea’s Emerson Palmieri is the easiest player for Inter to sign to bolster their options at left wing back according to a report from Italian news outlet FCInterNews.it.

Emerson leaving his current employers over the coming months seems almost inevitable after he has slid down the pecking order this term and has been placed on the transfer list.

The player is desperate to ensure he makes it into the Italian national team for the European Championship’s in the Summer of 2021 and knows that he must play regularly in the season leading up to them to stand a chance of being in the squad.

Chelsea want €30 million for the former Santos player, who has been with them since January 2018 and is under contract until 2022.

Inter chief executive Giuseppe ‘Beppe’ Marotta is thinking of replicating the deal he signed Juan Cuadrado at Juventus by taking Emerson on a fee paying loan with an option to buy, which could become an obligation dependent on certain conditions being met.

The report goes on to add that whilst contact between Inter and Chelsea continues, Juventus also have an interest in signing Emerson and it is for this reason that Chelsea do not wish to drop their demands as they hope to get as much money as possible to help fund a move for Kai Havertz.