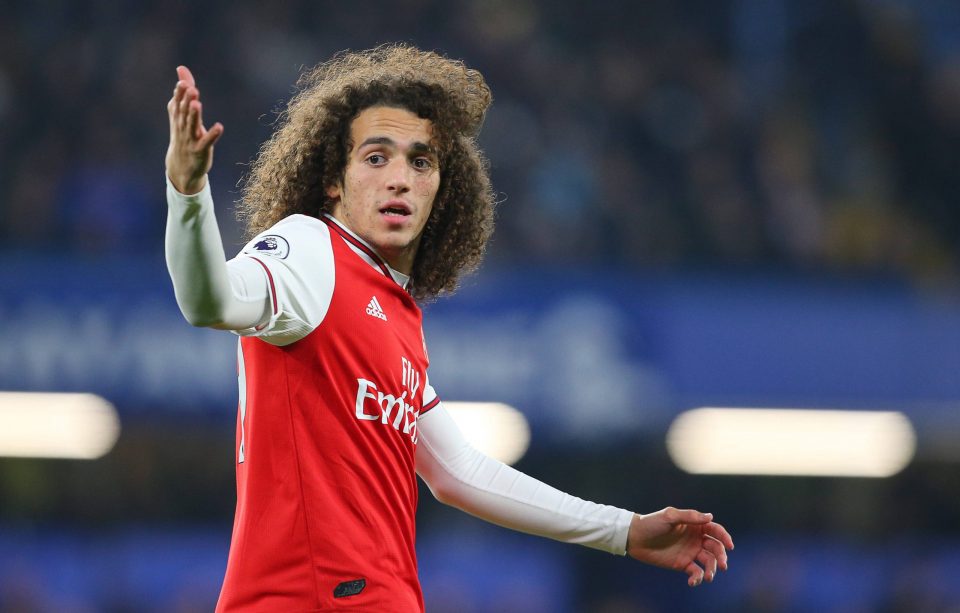 Arsenal midfielder Matteo Guendouzi’s representatives are in advanced talks with Barcelona according to a report in today’s print edition of French news outlet L’Equipe.

The Frenchman appears set to leave the Premier League side in the coming months having fallen out with manager Mikel Arteta.

Guendouzi has not featured in a matchday squad since June 20 and it is understood that Arsenal would like €36 million for him but would be open to a loan agreement. They are however unwilling to enter into negotiations involving him until the end of the season.

The report adds that both Inter and Atletico Madrid have an interest in signing the former FC Lorient player but stresses that the most concrete talks with his representatives have come with Spanish powerhouses Barcelona.

The report concludes that Guendouzi will decide his future at the end of the season and does not just want to move to any club. He wants to move to a club that will allow him the best chance to express himself in a bid to make France’s squad for the European Championship’s.