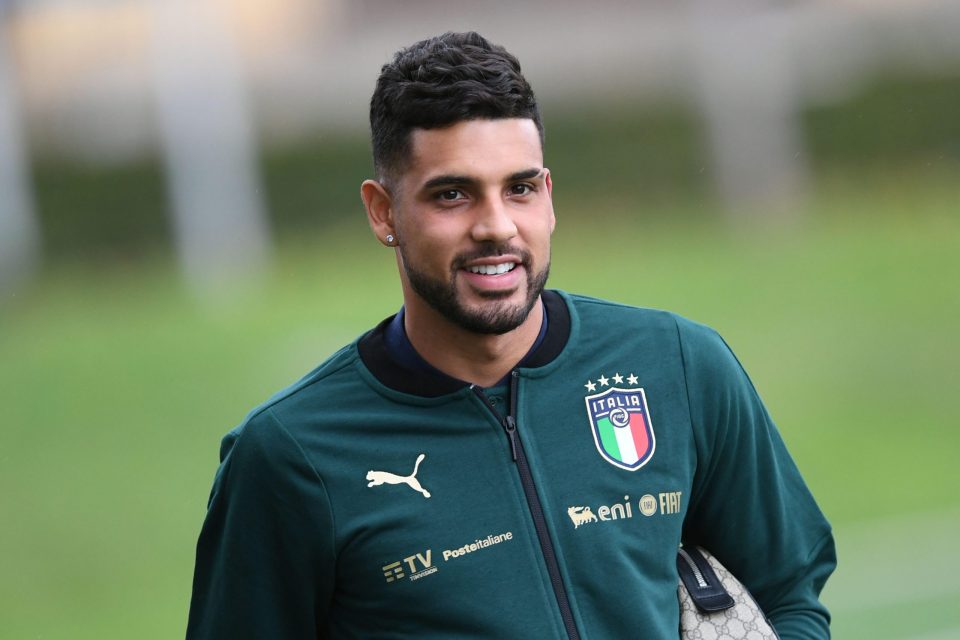 Inter are close to concluding a deal with Chelsea for Emerson Palmieri according to the online edition of Italian daily newspaper Il Messaggero.

The two clubs have come to an agreement in principle over a €25 million loan with obligation to buy deal for the Brazilian born naturalised Italian wing back.

The report from the Rome based news outlet goes on to add that intermediaries are at work trying to iron out the final details and get the deal over the line.

It now appears that it is only a matter of time until Inter wrap up the signing of the 25-year-old, who has spent the past two and a half season with Chelsea following a transfer from Roma.

Palmieri has found himself in and out of the Chelsea side this term and in 19 appearances across all competitions to date, he has provided a single assist for his teammates at the Premier League club, who he has a contract with until 2022.