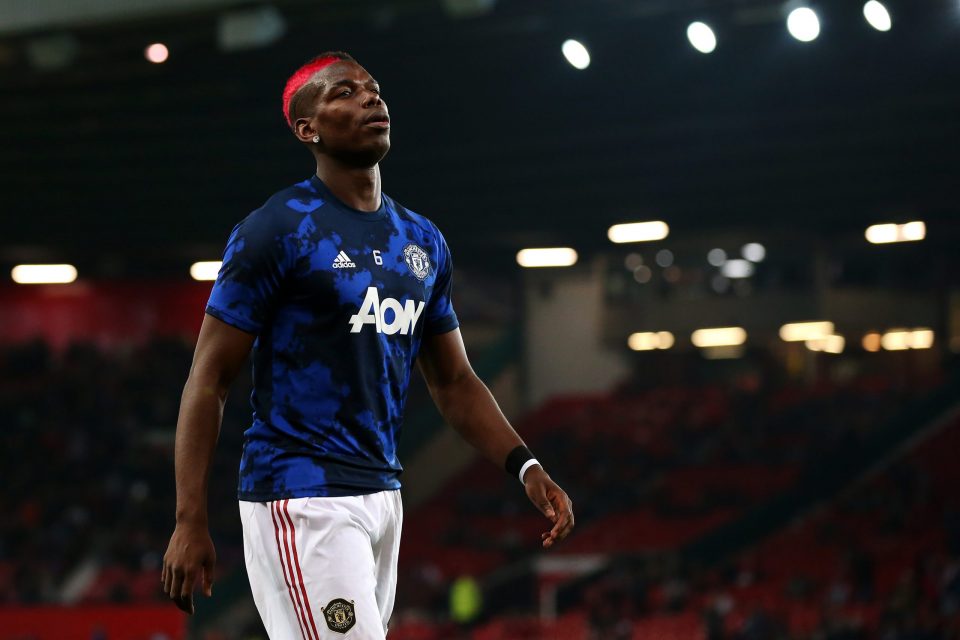 Manchester United manager Ole Gunnar Solskjaer has come out and admitted that he hopes an agreement can be reached to keep Paul Pogba with the club in the long term.

The French national team midfielder’s contract is due to expire at the end of next season although the Premier League club do have an option to extend it by a further season.

Pogba has spent most of the season out on the sidelines due to injury but has recently returned to action and has found himself linked with a host of clubs including Inter, Juventus and Real Madrid.

“We want to keep the best players around the club and hopefully we can do something,” he explained in an interview, as quoted by BBC Sport.

“We want to build a squad for the future. We have secured one at the start [McTominay] and another who is really experienced [Matic] but we also need players in the mid-range group.”

The Norwegian manager then went on to insist that Pogba has been enjoying himself since making it back onto the pitch.

“Since Paul has come back he’s looking better and better. He’s enjoying his football so let’s see where it takes us.”

This season 2018 World Cup winner Pogba has made 13 appearances across all competitions to date. During his time on the park, which totals just over 900 minutes, he has provided four assists for his teammates.