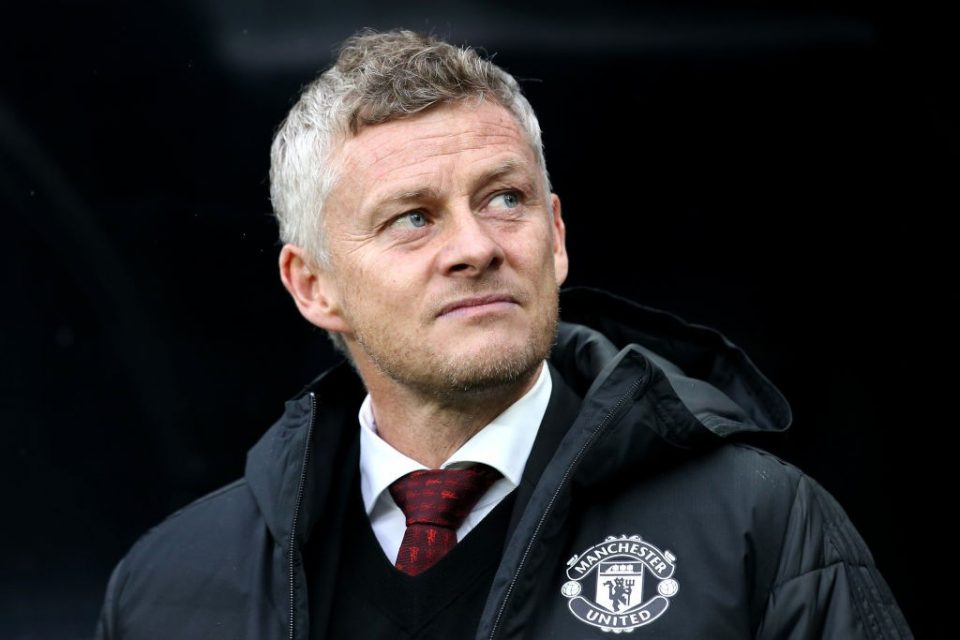 Manchester United manager Ole Gunnar Solskjaer has confirmed that he has no regrets over agreeing to let Romelu Lukaku and Alexis Sanchez depart the club this past Summer.

Lukaku left the Premier League outfit in a permanent move to Inter in a €65 million transfer deal whilst Sanchez joined Inter on a season long loan, which has since been extended until the end of the Serie A season at the start of next month, which is finishing later due to the Coronavirus pandemic.

“The decisions we made last summer and in January, bringing players in and allowing players to move on, in my mind they were always for the good of the club and the team both in giving youngsters a chance and trust to the other ones, accepting that some players have been great servants to the club,” he explained in his pre-match press conference

“I would still make the same decision if I can go back six or 12 months.”

Since joining Inter, Lukaku has played very well and is on the brink of matching his personal record for goals scored in a season. With at least nine games left to play, the Belgian is almost certain to set a new record for himself.

Sanchez has meanwhile scored two goals and provided six assists for his teammates in 21 outings for the club.