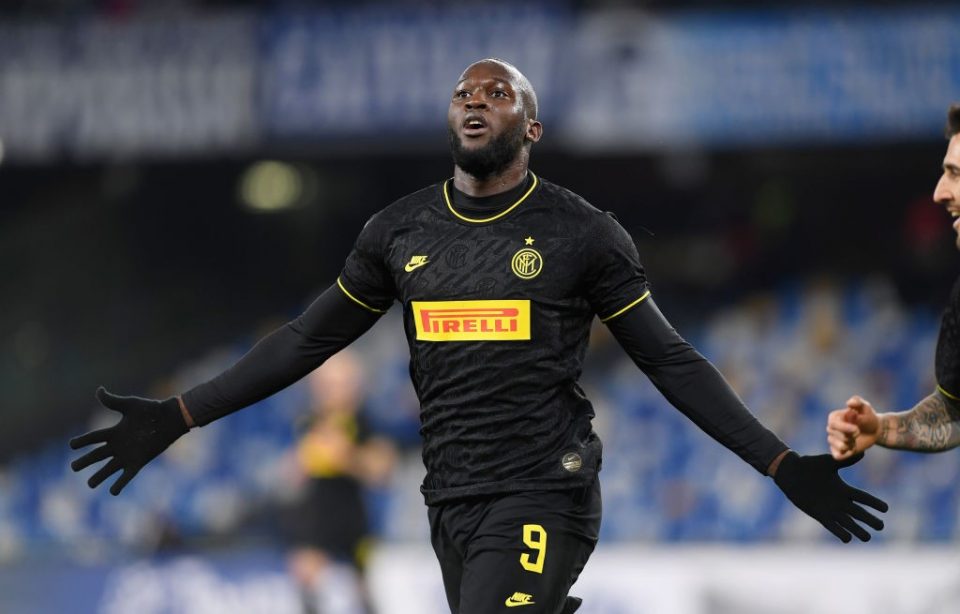 Romelu Lukaku is the only player who is considered as indispensable at Inter according to a report from Italian broadcaster Sport Mediaset, which was aired a short while ago.

The Belgian national team striker has fired in 26 goals in his first season at Inter following his club record €65 million arrival from Manchester United this past Summer.

Conte is unhappy with the recent form of the side and is prepared to make sensational decisions to change the club’s fortunes going forward, the report continues.

According to the report Lukaku aside, Inter manager Antonio Conte deems every player in the squad to be transferable, even the likes of Marcelo Brozovic and Milan Skriniar, in the event a resounding offer is made for them.

Should players such as Sergej Milinkovic-Savic, Nicolo Zaniolo or Paul Pogba, who are more suitable for his system, arrive, Conte would even be willing to let January transfer window recruit Christian Eriksen leave the club.

The report goes on to add that Inter are working to complete the signings of both Sandro Tonali and Emerson Palmieri as quickly as possible and will also make an attempt to bring Roma captain Edin Dzeko to the club whilst they will continue to follow David Alaba.