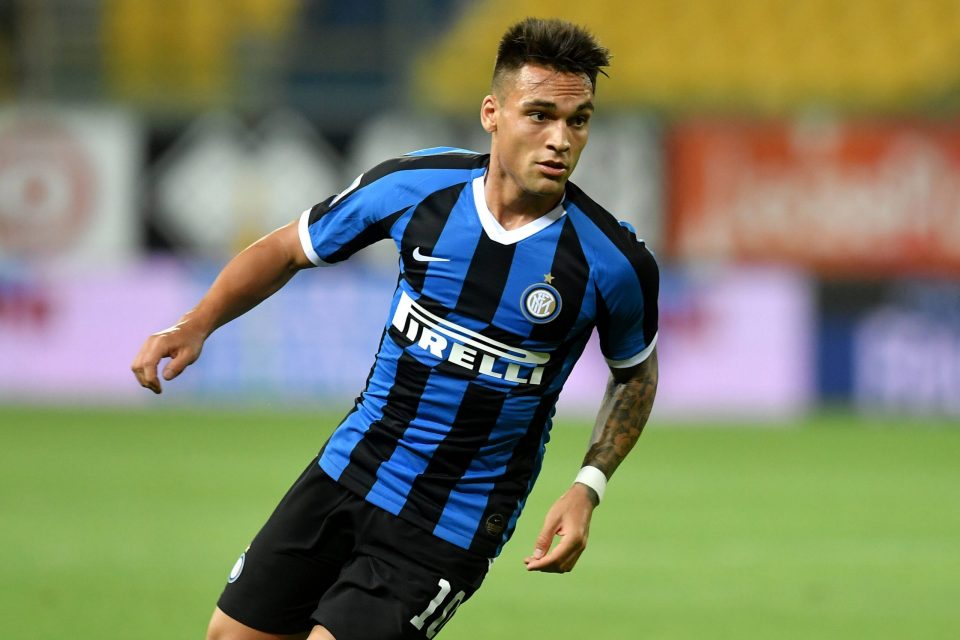 Barcelona signing Lautaro Martinez from Inter is dependent on them finding a buyer for Philippe Coutinho according to a report from sports broadcaster ESPN.

The Spanish powerhouses have already agreed personal terms with the highly rated 22-year-old striker but are yet to agree terms with Inter, who he is under contract with until the end of the 2022/23 season.

Negotiations between the clubs have been happening for some time but have been impacted by the global Coronavirus crisis, which has led to Barcelona cutting their budget by €200 million for next season.

Lautaro’s €111 million release clause has expired but the report claims Barcelona never had any intention of paying that much ever and were hopeful of doing a deal on a player or players plus cash basis.

Inter would however like cash for Lautaro and therefore Barcelona will need to raise funds through sales with Coutinho pinpointed as being the player who could bring in the most money.

Barcelona spent €160 million to sign Coutinho from Liverpool and are well aware that they will have to take a real hit. The report goes on to add that they are hopeful that they can find a buyer for him and his sale is seen as key to acquiring Lautaro.