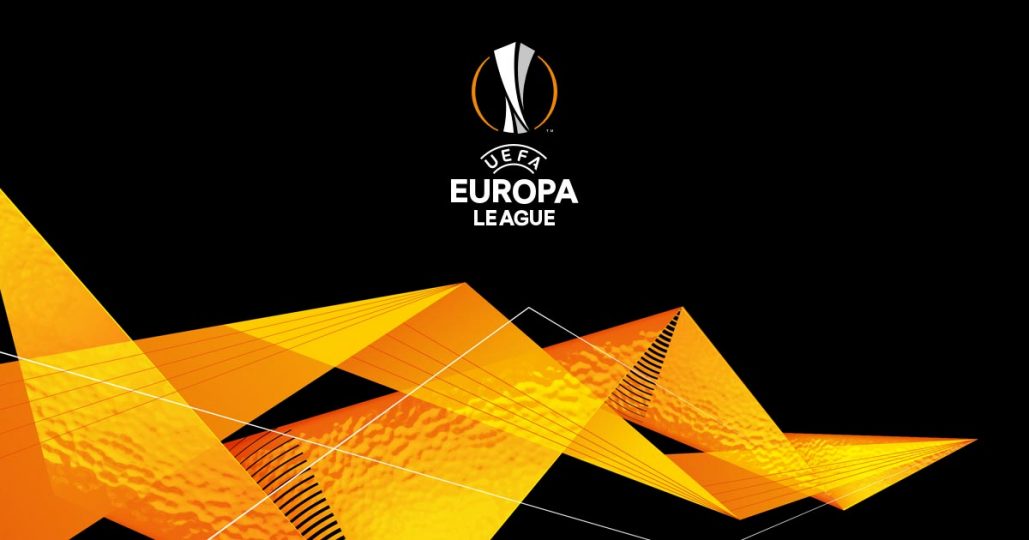 Inter are due to take on Spanish side Getafe in a one off match in Germany at the beginning of next month and the winner of the tie will either face the Scottish side or German outfit.

This was decided at this afternoon’s draw which also determined who Inter could face in the semi finals and final if they are to progress that far.

Should Inter get through the last 16 and quarter finals, they could face Shakhtar Donetsk, Wolfsburg, Basel o Eintracht Frankfurt.

They could then face any one of Roma,Sevilla, Wolves, Olympiakos, Man Utd, LASK Linz, Copenhagen or Istanbul Basaksehir in the final.

The remainder of the Europa League is to be contested across four cities in Germany and the final is scheduled to take place on August 21.