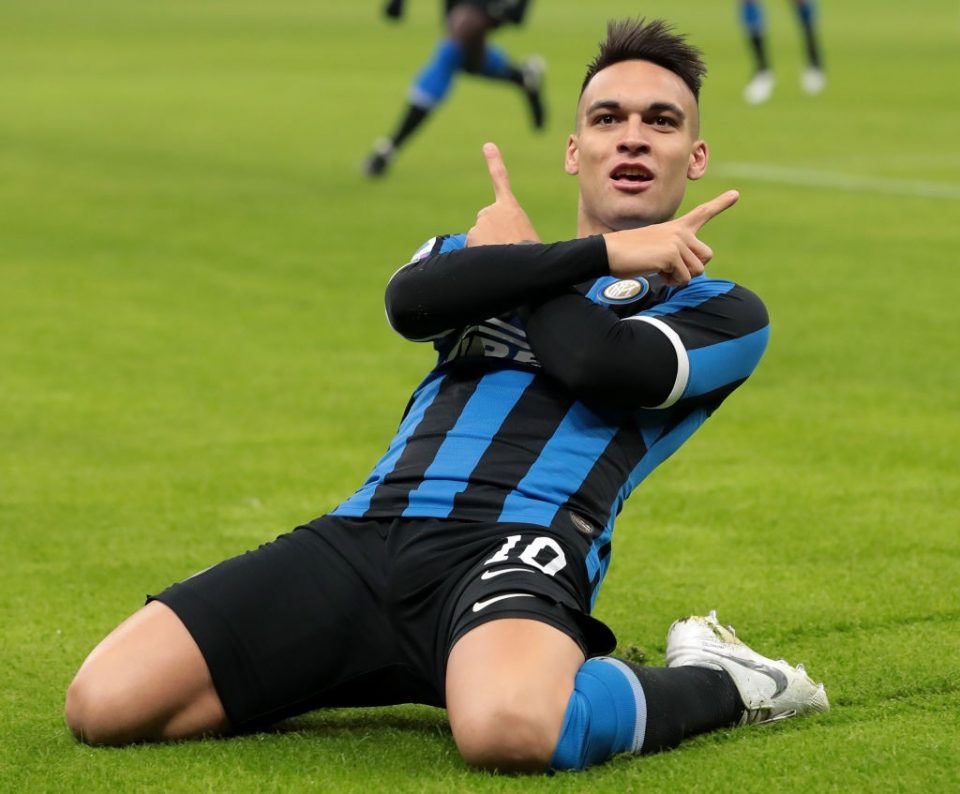 Barcelona President Josep Maria Bartomeu has confirmed that negotiations with Inter over Lautaro Martinez have stopped.

The Blaugrana club have been courting the highly rated 22-year-old for some time now but have so far been unable to meet Inter’s demands for him.

Things have only gotten harder for them in the past week too with many reports stating his €111 million release clause has expired meaning Inter could demand a higher fee for the former Racing Club player.

“The transfer market to come will be very different. The big clubs will be limited by economic problems, but Barcelona is always talking about the market,” Bartomeu explained in an interview with Catalan broadcaster TV3 show ‘Onze’ earlier on today.

“For Lautaro the negotiations have stopped, we spoke with Inter weeks ago. We are in an analysis phase.”

Lautaro joined Inter in a circa €20 million deal back in the Summer of 2018 and he has three years left to run on his current contract with the Nerazzurri.

This season Lautaro has made 38 appearances across all competitions to date. During his time on the park, which totals just under 2900 minutes, he has scored 17 goals and provided five assists for his teammates.