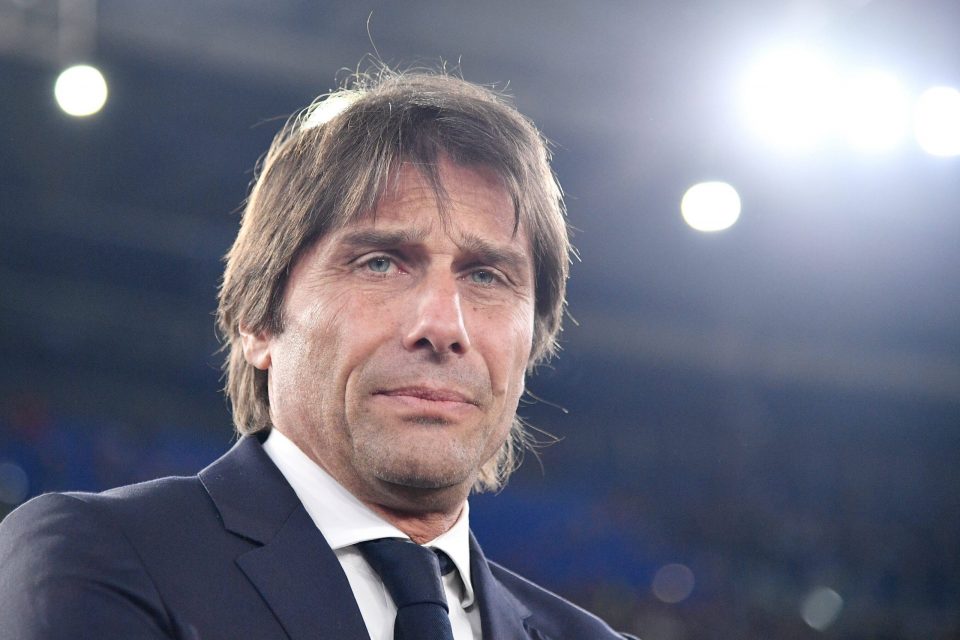 “They come to this tournament with different hopes. They both came at a bad time, but Inter gave more of the impression that they were close to being a complete team. They only lacked a bit of decisiveness in closing out the games.”

The 45-year-old Italian then spoke about Inter coach Antonio Conte and whether the former Chelsea and Juventus boss will leave the Nerazzurri in the summer.

“I don’t believe this is the situation today. He has an excellent relationship with Beppe Marotta and a project that’s going well, in my opinion.

Finally, Del Piero highlighted how Conte thought he could walk into the job and immediately win, as well as what needs to be done to grow the squad further.

“He thought he could win right away, despite the fact that during the year he has underlined the team’s growth. The team has grown, they have remained in the games until the last moments.

“But they have to take the hardest step, the one that guides them to win.”

Inter have been inconsistent since the restart of the season, upsetting Conte. The team have only won three out of their last six Serie A games, leaving them in 4th position in the league table, far behind first place Juventus.

There is still a large gap between the Nerazzurri and 5th place Roma, meaning that Champions League qualification is all but certain now for the Milanese club.