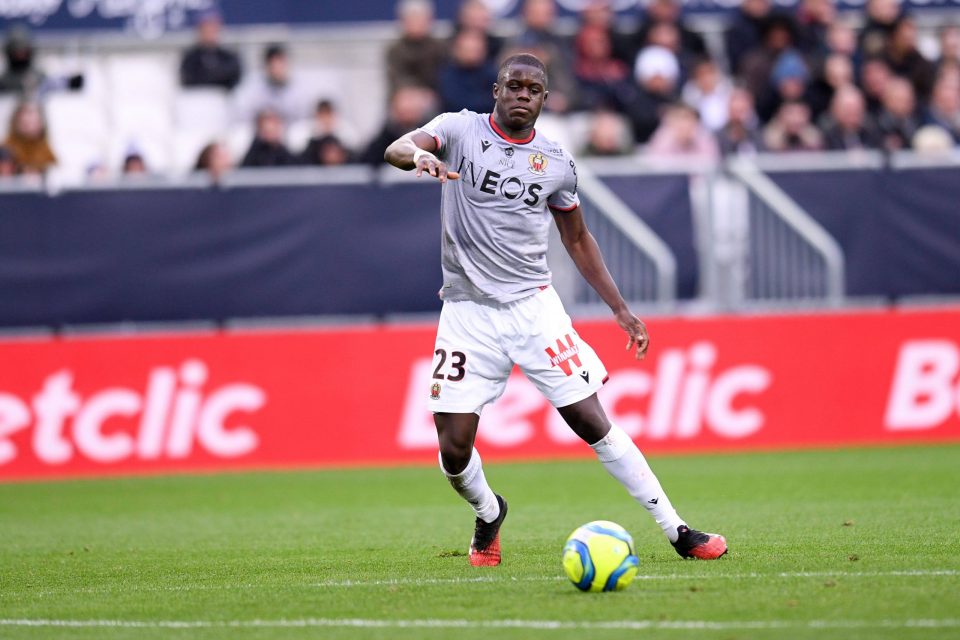 Torino are currently in pole position to sign Malang Sarr on a free transfer according to a report in today’s print edition of French newspaper L’Equipe.

The highly rated young French defender recently became a free agent after letting his contract with Ligue 1 side OGC Nice expire and there has been no shortage of interest shown in him as of late.

Torino aside, Fiorentina, Napoli, AC Milan, Lazio and Inter have all also been linked with the 21-year-old but the report explains that Torino are ahead of all of the competition in the race to land Sarr, whose professional career began back in 2016.

This past season Sarr made 20 appearances across all competitions to date for OGC Nice. He played mainly as a centre back but was also used as a left back at times during the campaign. In 1541 minutes on the park, the French youth national team player scored a single goal.