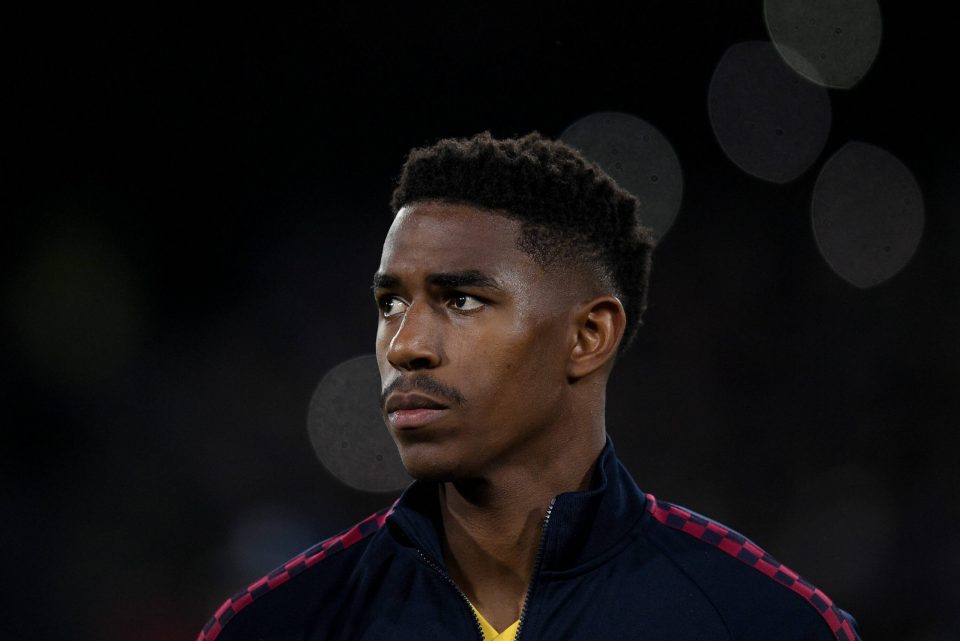 Barcelona full back Junior Firpo has said yes to a move to Inter according to a report from Spanish radio station Cadena Ser, which was aired a short time ago.

Barcelona are keen to sign Inter striker Lautaro Martinez and are prepared to offer the Spanish defender to Inter as part of a deal for the Argentine.

The two clubs have come to an agreement over Firpo’s value and that value is €41 million. Inter however want €70 million in addition to him and the report warns that Barcelona need to make a number of transfers in order to have such funds available to them.

This season 23-year-old Firpo has made 21 appearances across all competitions to date, in which he has scored one goal and provided two assists in just over 1300 minutes on the field.

Lautaro, who is contracted to Inter until 2023, has meanwhile made 39 appearances across all competitions, in which he has scored 18 goals and tallied six assists.