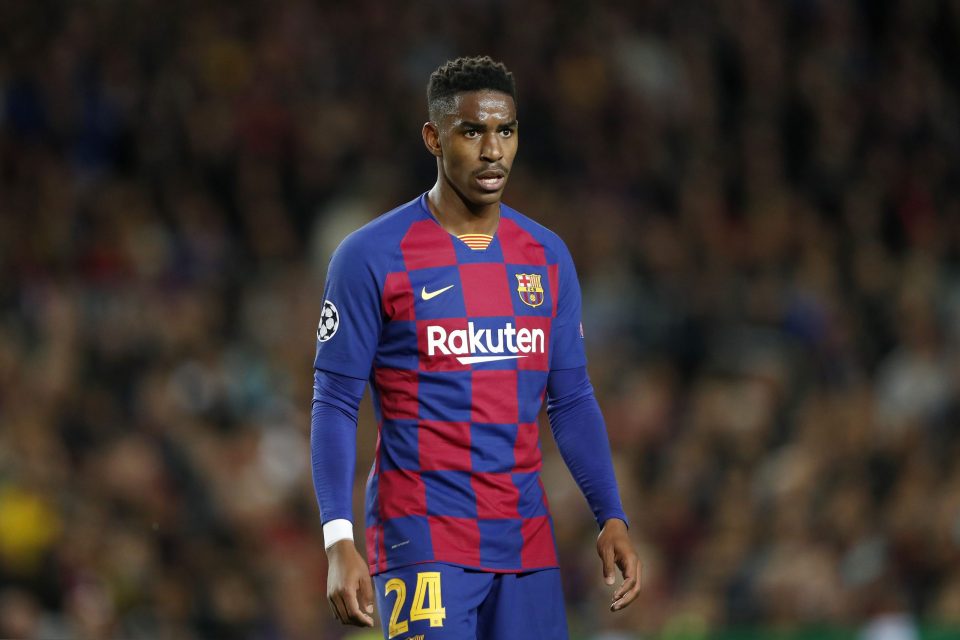 Inter have agreed with Barcelona’s €41 million valuation of Junior Firpo according to a report from the online edition of Spanish news outlet Mundo Deportivo.

Barcelona would like to offer the Spanish full back to the Nerazzurri as part of a player plus cash deal for Lautaro Martinez, who they have been wanting to sign for a long time.

Inter were initially unwilling to agree with Barcelona’s valuation of Firpo but have since changed their mind after analysing what they could receive on the transfer market for Lautaro and realising that the valuation for Firpo is not that bad.

Inter are understood to want €70 million in cash on top of €41 million rated Firpo and it remains to be seen if the two clubs can come to an agreement over the transfer of Lautaro.

In another report from the same source, it is said that Lautaro will force a move to the Spanish powerhouses if he needs to do so.