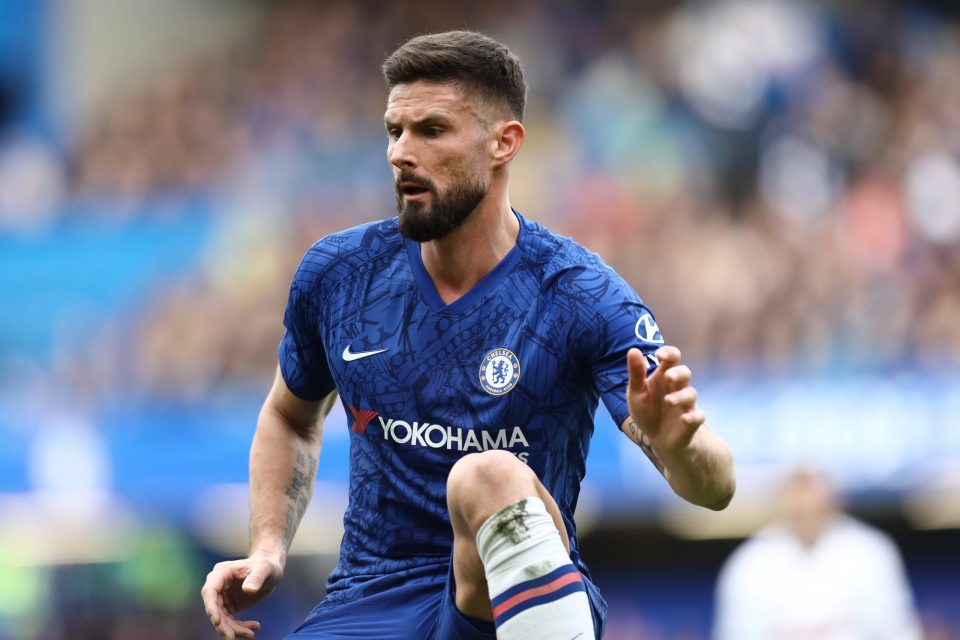 Giroud has found himself in and out of the Chelsea team this term but has scored four goals in seven games since the season got back underway last month.

“He is a big character for us and he is scoring important goals at the minute. Just before lockdown he came in and was part of a couple of big results so that’s credit he was due anyway,” Lampard remarked following the win.

Lampard, who is in his first season in charge of the club, where he spent a large period of his playing career, proceeded to hail 2018 World Cup winner Giroud for how professional he has been.

“He has never given me a problem, he has always trained brilliantly. His professionalism was always good.”

In conclusion Lampard recalled the January transfer window, where Giroud drew strong links to both Inter and Lazio.

“I told him in January I wanted him to stay and he was fantastic in how he handled that. The way he plays is important for us.”

The 33-year-old, whose contract with the London based club is set to expire at the end of next season, has made 20 appearances across all competitions to date this term. In just over 1100 minutes on the field, he has scored seven goals.

Ahead of the upcoming transfer window, reports in the Italian media have once again linked Giroud with a possible switch to Inter with it understood that Inter manager Antonio Conte wants him to bolster his attacking options.