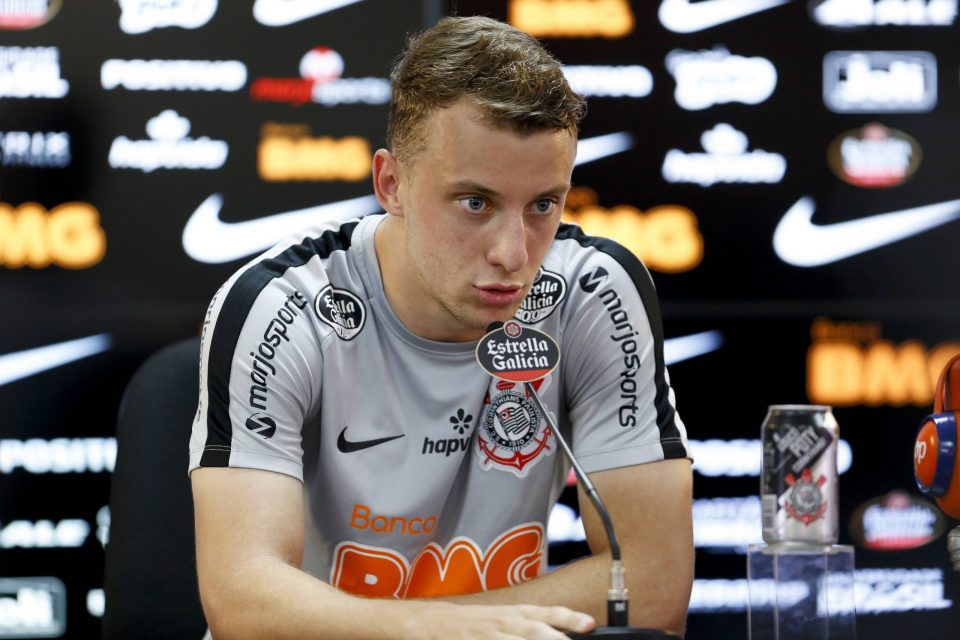 Inter linked Corinthians defender Carlos Augusto’s agent Rafael Brandino has revealed that a number of clubs have made enquiries for his client lately.

A recent report in the Italian media stated that both Inter and Fiorentina have sparked an interest in signing the 21-year-old left back.

“The only thing I can tell you is that currently many clubs in Europe are calling me to ask me about what it would take to buy him,” he explained in an interview with Italian news outlet FCInterNews.it.

He then went on to discuss the kind of player his client is and confirmed his client has an Italian passport which will make it easier for Italian clubs to sign him seeing as they will not need to use one of their limited non-EU player slots.

“We are talking about someone who has been a top player from a young age. There is a lack of left backs in the transfer market today and it is very difficult therefore to find an athlete like Carlos who at just 21 years of age is playing continuously in one of the top five teams in Brazil and is also in possession of the Italian passport.”

In conclusion Brandino revealed that as things stand there have currently been three offers made for his client, who is contracted to his current employers until the end of the December 2021.

“The clubs that have sent me an offer for him as of today are Monza, Torino and Genoa.”

This season Augusto has made 25 appearances across all competitions to date, in which he has scored a single goal.