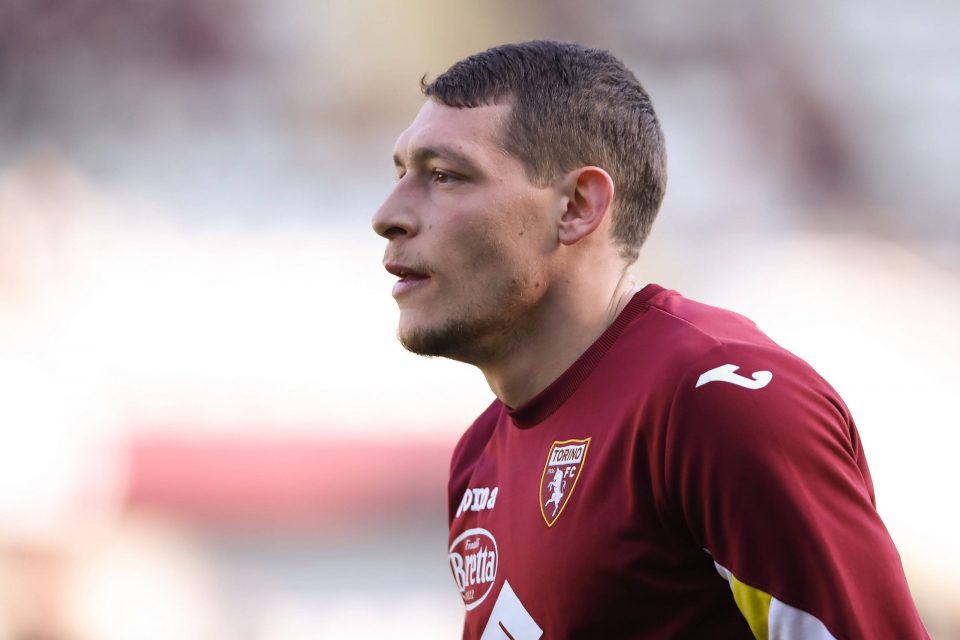 Inter are one of the many top clubs interested in signing Torino talisman Andrea Belotti, according to a report from today’s paper edition of the Turin based newspaper Tuttosport.

The report details how the Nerazzurri are alongside clubs like Manchester United in following the 26-year-old Italian forward, who is contracted to Torino until 2022.

Coach Antonio Conte is a fan of the Italian because of the way the player interprets the game and moves off the ball. Granata president Urbano Cairo has no interest in selling his captain, the report continues, and refused a €40 million offer from Fiorentina in January.

Things could change if the Turin based club fail to impress in the remaining games of the season, as Belotti does care about the club but may lose motivation if the mentality doesn’t change in the team. The 26-year-old has scored 22 goals and provided four assists in 39 games across all competitions so far this season.