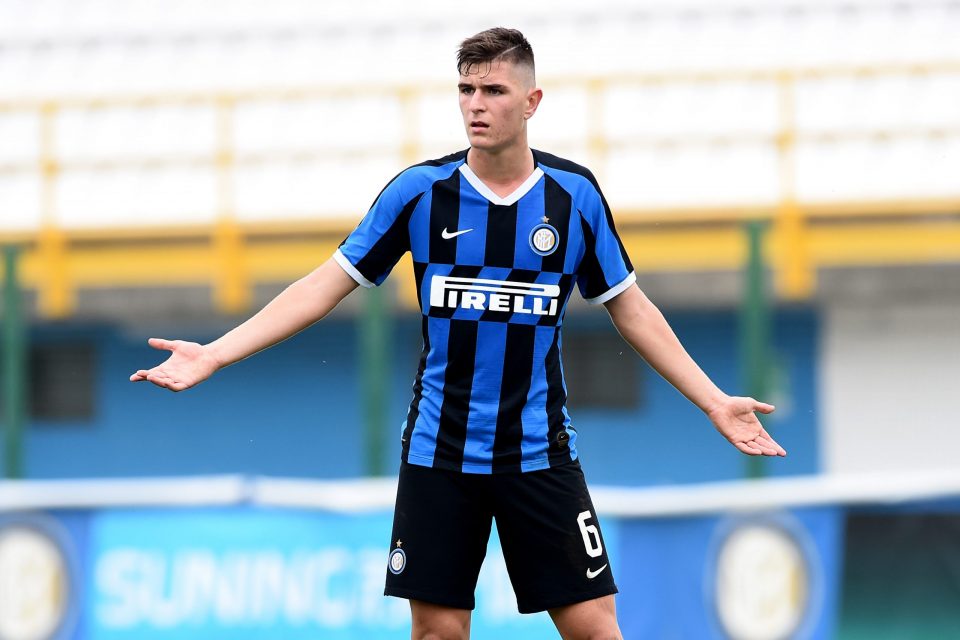 Inter youngster Lorenzo Pirola has taken to photo sharing social media platform Instagram to share his thoughts and feelings after making his first team debut in Thursday night’s 4-0 win away to SPAL.

The Italian youth national team centre back, who is widely regarded as one of Inter’s best prospects, came off the bench in the second half at the Stadio Paolo Mazza and played the final 10 minutes of the match.

Pirola, who is under contract until 2025, posted: “How beautiful! A dream come true.”