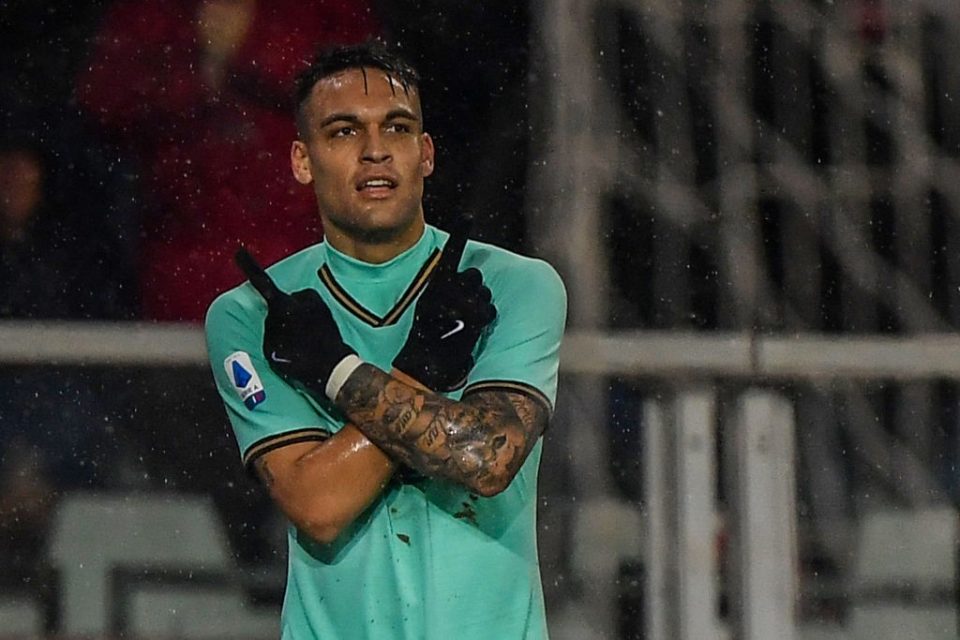 Barcelona club management have differing views when it comes to who they should be looking to bring in in the upcoming transfer window according to a report from Spanish journalist Francesc Aguilar, who works for Spanish news outlet Mundo Deportivo.

Barcelona sporting director Eric Abidal and his assistant Ramon Planes would like Inter striker Lautaro Martinez and believe he is an ideal reinforcement for the club.

The Blaugrana club have been courting the highly rated 22-year-old national team player for some time and as per various reports in the media they have already agreed personal terms with him but they have struggled to reach a deal with Inter over him.

Club president Josep Maria Bartomeu meanwhile prefers Neymar and would rather the club work on a deal to bring the Brazilian back to the club from French champions Paris Saint-Germain, who they sold him to in a world record deal back in the Summer of 2017.

He posted: “The technical staff headed by Eric Abidal and Ramon Planes continue with their commitment to Lautaro Martínez, who they see as the ideal reinforcement. President JM Bartomeu, on the other hand, prefers to work on Neymar. The Brazilian is not ruled out, far from it.”