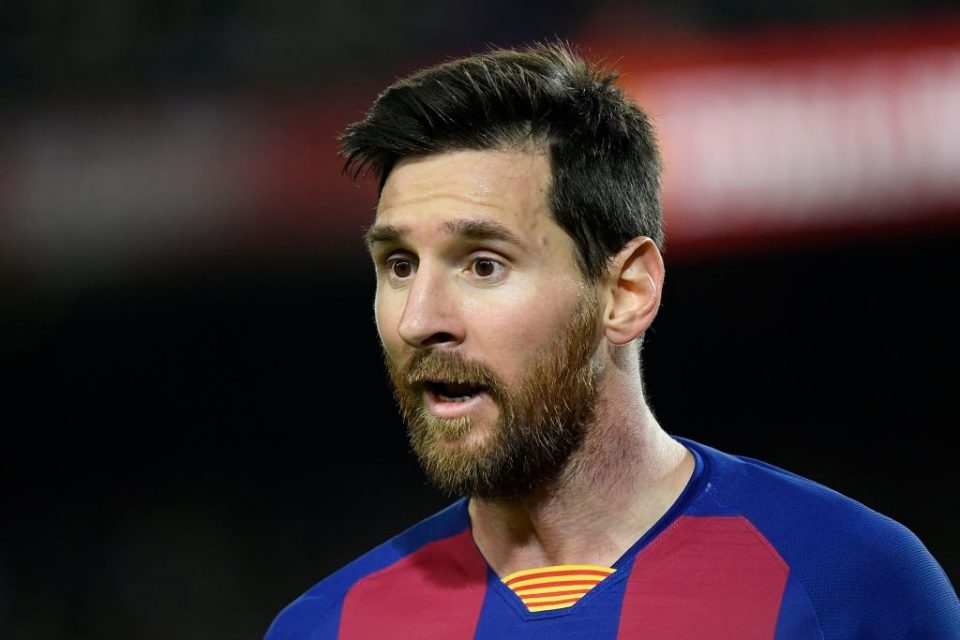 Lionel Messi’s father will be in Milan from this August to negotiate a transfer to Inter according to a report from Italian radio station Radio Rai, which was aired a short time ago, reported via Italian media outlets PassioneInter and FcInter1908.

His father Jorge Messi, who manages his contracts and assets, is set to move to Milan on August 1st having purchased an apartment in the city, with the objective to negotiate a transfer to the Serie A and Inter, according to Radio RAI journalist Filippo Grassa who reported this during the transmission of the show Zona Cesarini.

A huge obstacle would be, according to the report, that Messi currently earns €30.5 million net a year or €60.3 million gross. Thanks to the Italian tax laws, signing Messi on the same contract would mean he would cost Inter €39.5 million gross a year.

Messi would only have to pay tax on half of his earnings due to the favourable tax laws which Juventus star Cristiano Ronaldo is also making the most of.

However, Italian media outlet Gazzetta report that Inter have denied being in talks with Lionel Messi.

The Barcelona star currently has just a year left to run on his contract with his current employers and this is not the first team that he has been linked with a potential switch to the Nerazzurri club.

The multi-time world player of the year has made 42 appearances across all competitions this term, in which he has scored 30 goals and provided 26 assists.