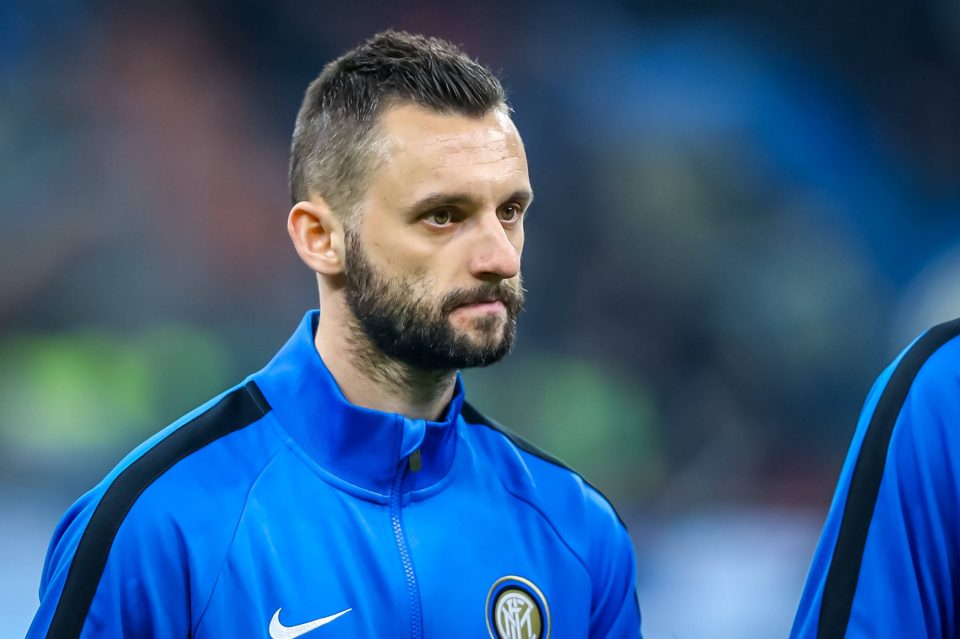 Inter central midfielder Marcelo Brozovic’s future could be away from the club according to a report from Italian news outlet FCInterNews.it.

According to the report, Liverpool have a long standing interest in signing Brozovic but they have also recently developed an interest in Bayern Munich’s Thiago Alcantara. Should Thiago leave Bayern Munich, the Bavarian giants would need a replacement and the report claims the Germans have already made an enquiry to Brozovic’s representatives.

The Croatian national team midfielder, along with central defender Milan Skriniar, could be moved on in the upcoming transfer window to give Inter some all important transfer funds, the report continues.

An important sale, which brings in a lot of money, is essential for Inter if they want to have a high level transfer market, but the club management could still carry out the required business and satisfy Inter manager Antonio Conte without sacrifices.

Inter could let the former Dinamo Zagreb player leave the club if they are to receive an offer in the region of €60 million.